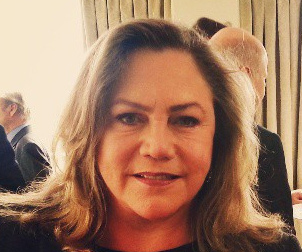 Has Lil Nas X come out as bi?

Oscar-nominated actor Kathleen Turner has questioned the correctness of playing a transgender woman in the hit sitcom Friends.

In the show Turner played Charles, Chandler Bing’s father who always dressed as a woman in his drag alter ego,  but was still always referred to a Chandler’s father.

“There was no question of casting a trans person or a drag queen – it was never considered,” she told the Guardian newspaper on Monday. “It never crossed my mind that I was taking a role from someone.”

She also added that she did not regret having played the role but would have probably turned it down today.