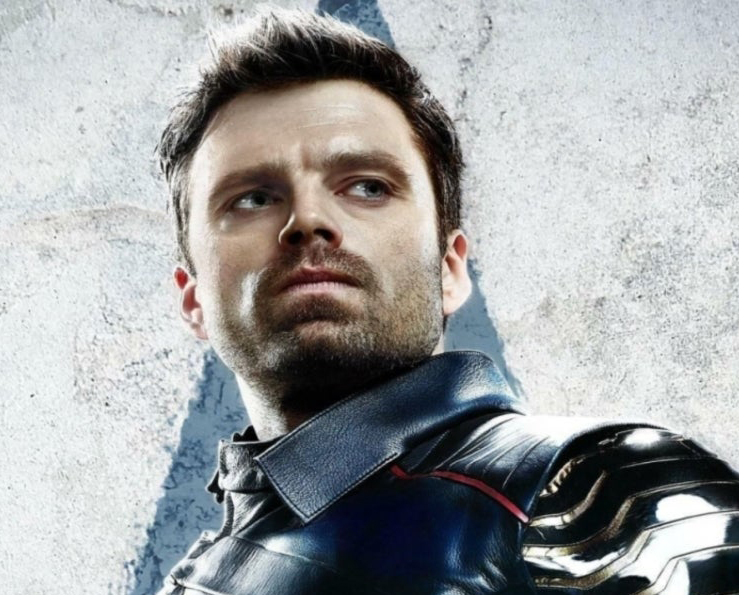 Bucky Barnes, former sidekick of Captain America might just be bisexual – according to some online fans.

In Disney+’s The Falcon & The Winter Soldier minii-series set in the Marvel Cinematic Universe, Bucky (Sebastian Stan) has returned to civilian life, and is trying his hand at dating.

He reveals to one of his dates, a bartender called Leah that he has put himself on a dating app.

In the show he makes a comment on noticing that a lot of the profiles he has been swiping feature pictures of tigers.

So what does that say about Bucky possibly being bisexual?

Apparently, fans point out, more men post pictures of tigers on their profiles than do women.

As Marvel has yet to feature prominently any LGBTQ+ characters in their movie franchise, eager fans think that this is Marvel’s way of hinting that Bucky goes for both men and women.

When he was asked whether Bucky was bisexual, lead writer Micheal Spellman told the NME, “I’m not diving down rabbit holes, but just keep watching…”

To find out continue watching The Falcon & The Winter Soldier which streams on the Disney+ channel.