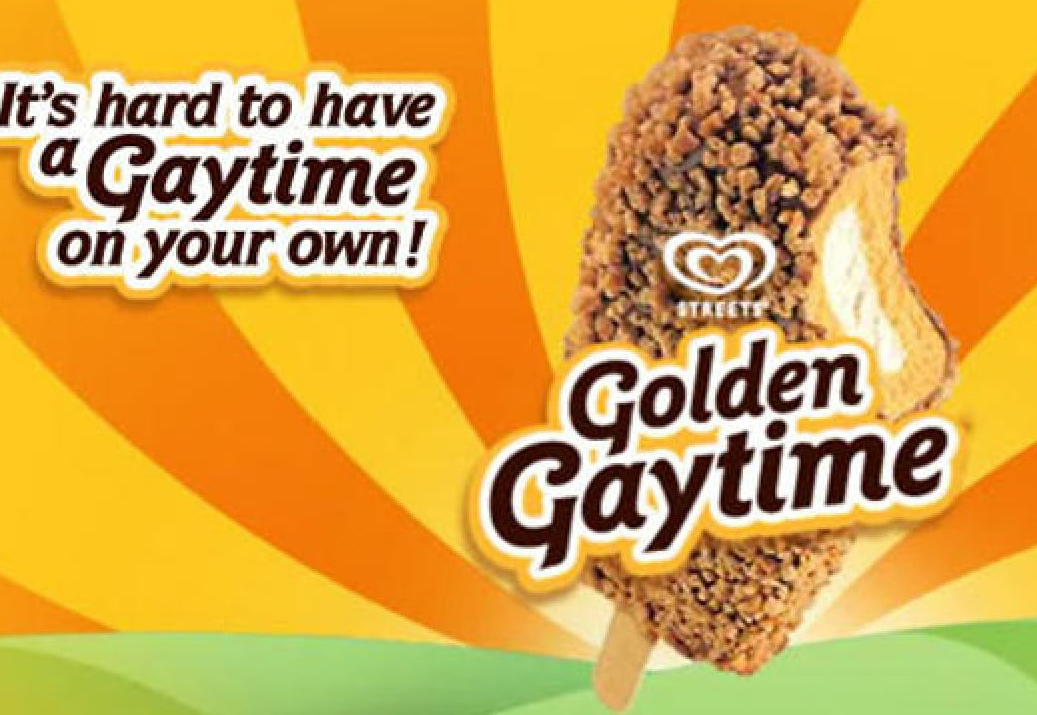 A 62-year-old brand of ice cream has become the centre of a branding row in Australia.

Organisers have started a petition to force the name of Golden Gaytime ice cream bars to be changed.

In the petition, organiser “Brian Mc” from Melbourne wrote: “As a Gay man I have needed to fight to be myself, overcoming many things in my life, I am a proud Gay man. As a part of the LGBTQIA+ community, I believe my sexual identity is owned by me, not a brand and that the outdated meaning no longer applies. Isn’t it time for this double entendre to end?”

Another gay Australian has created a separate petition to keep the work “gay” in Golden Gaytime.

“Brian Mc is NOT a Gay man,” wrote petitioner Luke Woodard. “He is part of a homophobic reddit community who are plotting to generate anger/ outrage towards LGBT+ people by making a fake petitions posing as gay people, this time trying to rename Golden Gaytimes. Don’t let the trolls win! The LGBT+ love Gaytimes!”

Streets, the company who produces Golden Gaytime ice cream issued a statement saying, “The origin of the Gaytime name was and remains related to having a joyous or happy time and was meant to capture the pleasure that comes with enjoying an ice cream.

“The Gaytime name is not and never has intended to cause offence and your petition is the first that we have been made aware of.”