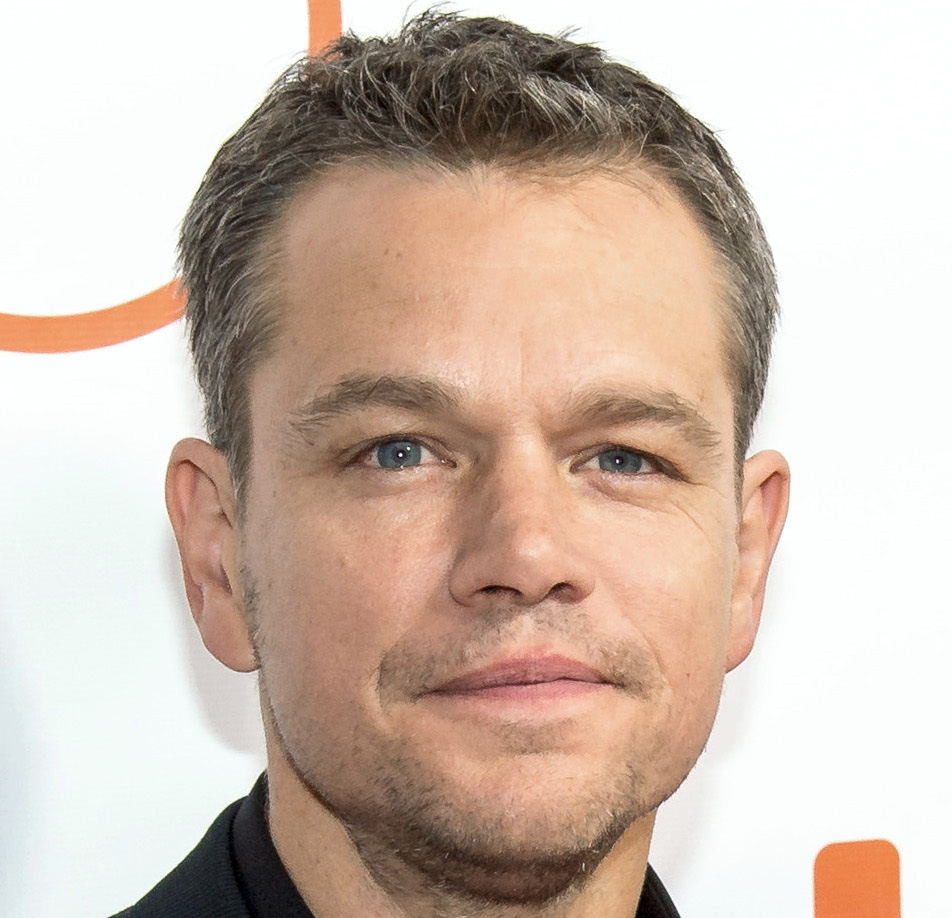 Actor Matt Damon has been taught by his daughter not to use the “f-slur” as a derogatory term for gay people.

Talking to the Sunday Times, the Jason Bourne star said that he had used the word faggot, which he described as “the most taboo term for gay people” during a meal with his family.

“The word that my daughter calls the ‘f-slur for a homosexual’ was commonly used when I was a kid, with a different application,” he told the newspaper. “I made a joke, months ago, and got a treatise from my daughter. She left the table.”

He explained his action on the grounds that it was a joke which he had made in the movie Stuck On You 20 years ago.

“She went to her room and wrote a very long, beautiful treatise on how that word is dangerous,” he went on to say. “I said, ‘I retire the f-slur!’ I understood.”