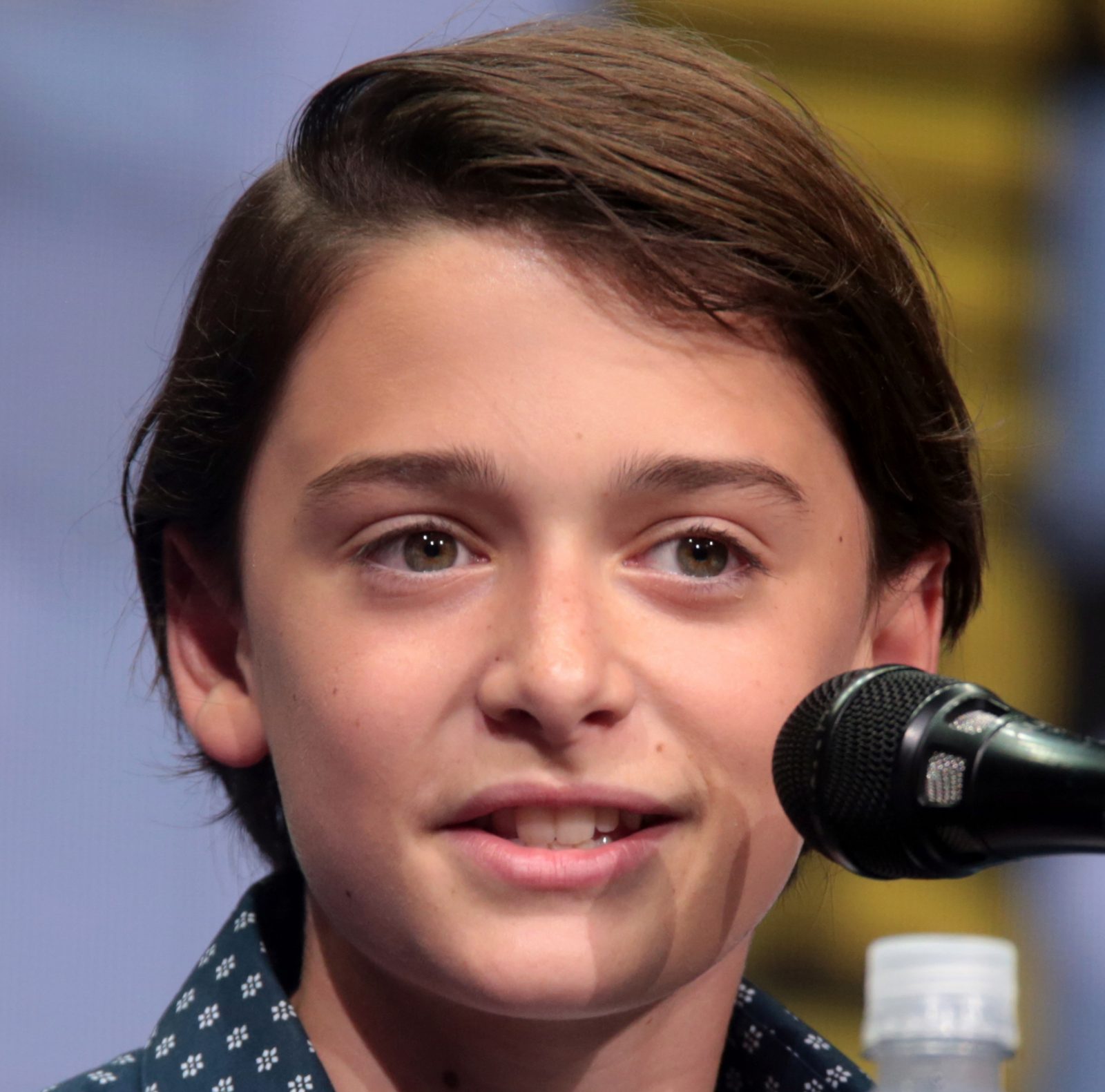 The 18-year old actor who plays gay character Will Byers in the Netflix smash Stranger Things has come out on Tik Tok.

“When I finally told my friends and family I was gay after being scared for 18 years and all they said was: ‘We know.’”, he said.

Schnapp confirmed his character’s sexuality last year. “It was always kind of there, but you never really knew, is it just him growing up slower than his friends?” he told the magazine Vanity Fair and also confirmed that his character was in love with his best friend, Mike, played by Finn Wolfhard.

He also added that he realised that he was much more like his character Will, than he knew.

The final series of Stranger Things will air later this year on Netflix and will focus more on Will.