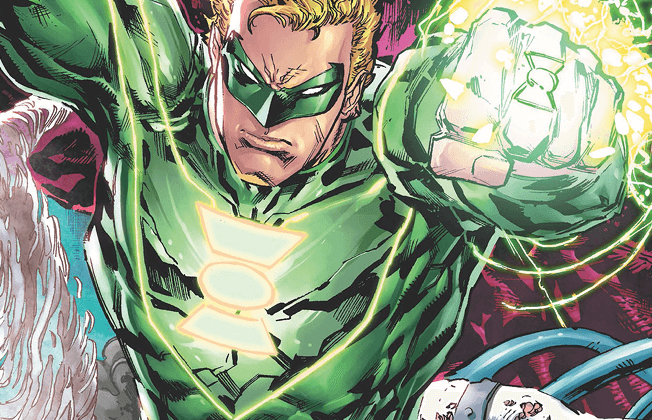 The DC superhero Green Lantern has come out as gay.

Alan Scott, who made his comic books debut in 1940 and was the first in a line of superheroes to bear the title of Green Lantern, reveals his sexuality to his twin children in Infinite Frontier #0 which is out now.

In the comic book he tells his twin children Jade and Obsidian that he is gay.

“Back in an earlier time I kept a part of me hidden from my peers,” he says, although he admitted that some of his fellow superheroes in the Justice Society of his America knew of his sexuality.

“I even let myself get married a few times to women I did love with all my mind, but I did that knowing there was something about myself I was hiding away,” he continues.

“I’m gay… and I’ve had a good deal of… friends throughout the years.”
Green Lantern is not the first major comics’ superhero to come out as gay.
Alpha Flight’s Northstar came out in 1992 and later went on to marry his boyfriend in comics’ first same-sex marriage. In 2015 the X-Men’s Iceman was also revealed to be gay.

The Alan Scott version of Green Lantern will feature heavily in the forthcoming animated Green Lantern TV series and studio executives have confirmed that the character would be “true to the comics” and remain gay.