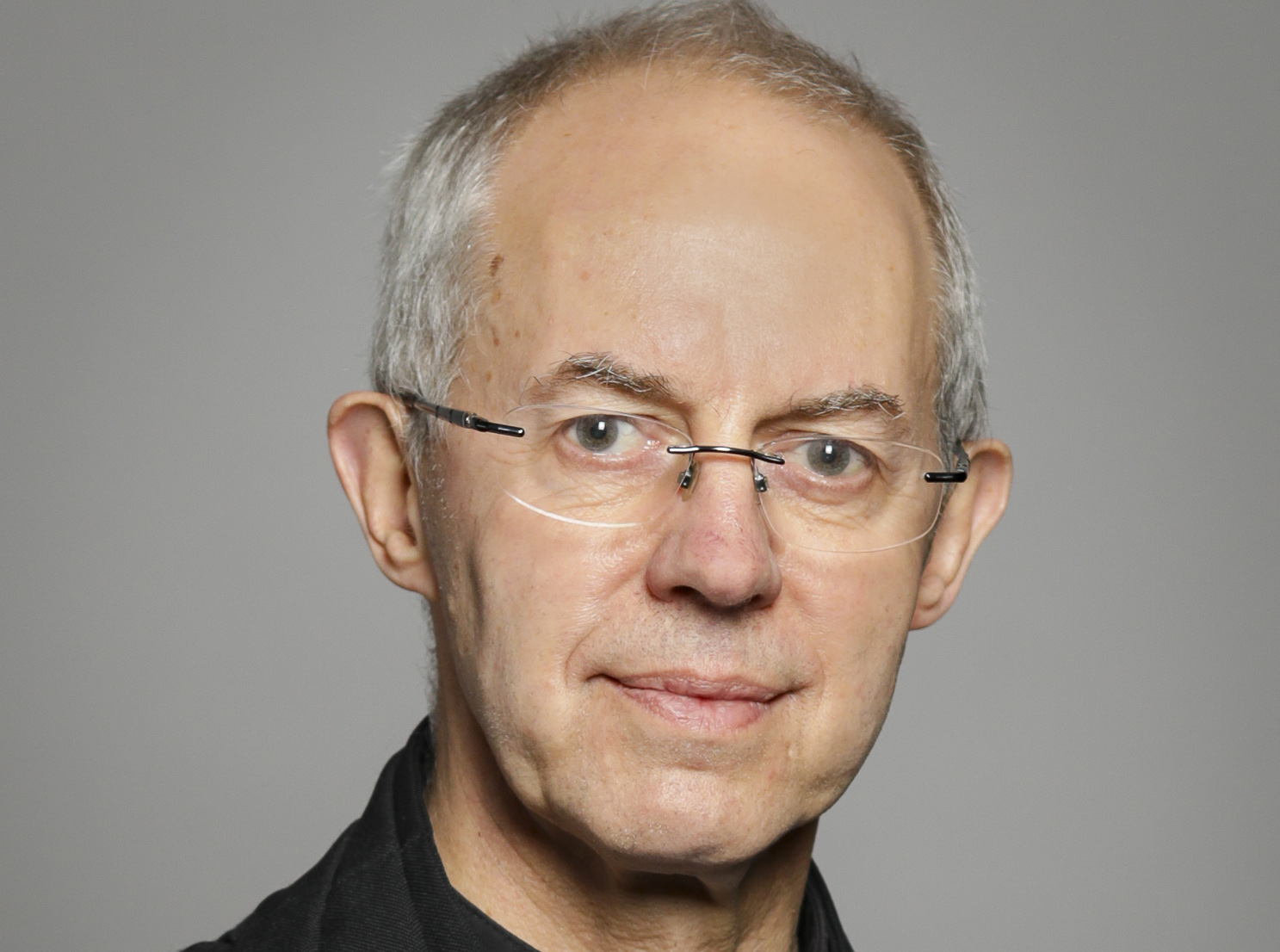 The Archbishop of Canterbury, Justin Welby, has openly criticised homophobic comments made by Henry Ndukuba, the archbishop of Nigeria.

In January Ndukuba said that the “deadly virus” of homosexuality had infiltrated the Anglican Church in North America.

The archbishop likened homosexuality to “a yeast that should be urgently and radically expunged and excised lest it affects the whole dough.”

In his statement the archbishop of Canterbury, who is the leader of the worldwide Anglican church, said: “I completely disagree with and condemn this language. It is unacceptable. It dehumanises those human beings of whom the statement speaks.

“I have written privately to His Grace The Archbishop to make clear that this language is incompatible with the agreed teaching of the Anglican Communion.”

The archbishop of Canterbury went on to refer to a resolution made at the Lambeth Conference of 1998 which “both restated a traditional view of Christian marriage and was clear in its condemnation of homophobic actions or words. It affirmed that ‘all baptised, believing and faithful persons, regardless of sexual orientation, are full members of the Body of Christ.’”

Same-sex sexual activity is illegal in Nigeria and is punishable by up to 14 years’ imprisonment, or death in Shari’a states.