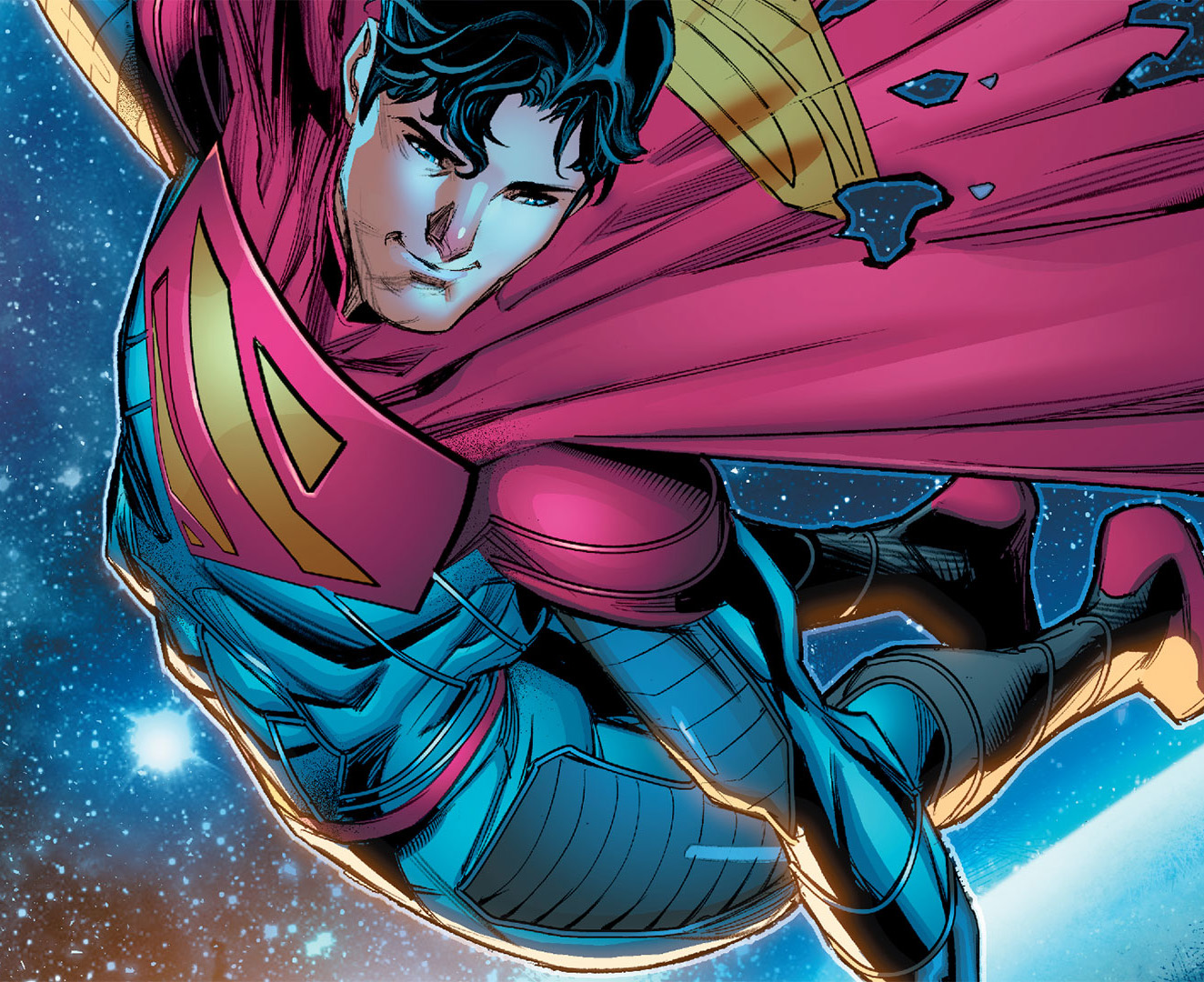 Superman will allegedly come out as gay.

According to unconfirmed reports, the existing Superman, Clark Kent, will die and his son with Lois Lane, Jon Kent, will take on the mantle of Superman.

He will come out in a forthcoming issue of the DC comic Superman: Son of Kal-El.

If this is true, it will mean that the character will be following the example of Tim Drake, Batman’s sidekick Robin, who also recently came out as bisexual.

Superman: Son of Kal-El is available from all good comic book outlets.