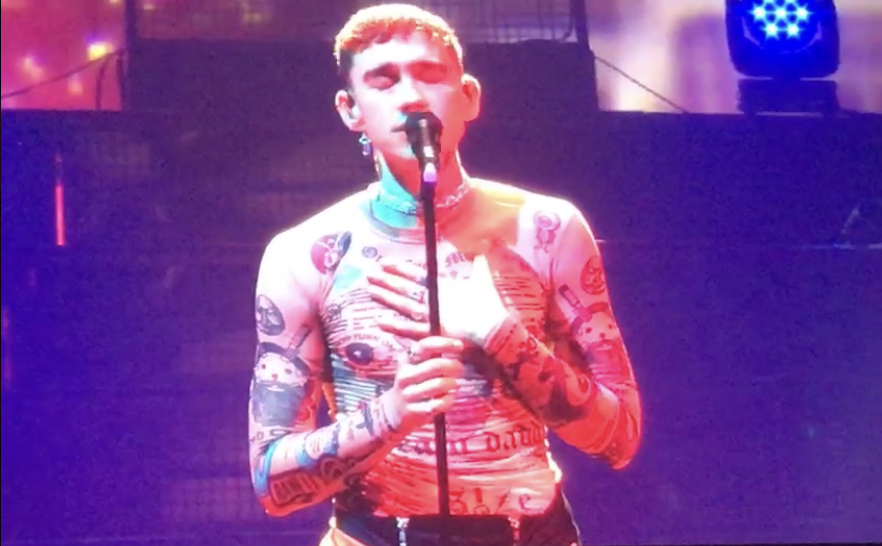 And the Drag Race Winner is…

Years & Years have announced that the synth-pop trio will continue, but solely as the project of frontman and singer Olly Alexander.

In a post on Instagram the group announced that their forthcoming album would be essentially a solo project by Alexander, under the band’s name.

Keyboard player Mikey Goldsworthy will continue to play live, while third member Emre Türkmen will focus on writing and producing.

In a statement the band insisted that they remained good friends and said that their forthcoming album had been “an Olly endeavour and we’ve decided that Years & Years will continue as an Olly project”.

“These past twelve months have been crazy for us all and we want to thank you for the love and support you’ve given us over the years (& years).

“New music will be coming this spring.”

The news follows Alexander’s stand-out acting performance as Ritchie in Russell T Davies’ acclaimed Channel 4 mini-series It’s A Sin, about the Aids epidemic of the 1980s.