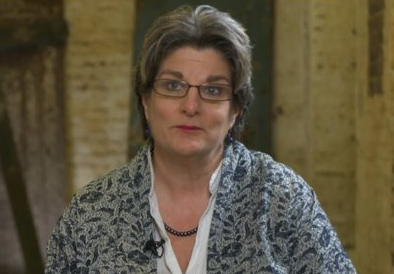 Two of the government’s top LGBTQ+ advisers have quit their posts, accusing ministers of creating a hostile environment for LGBTQ+ people.

Jayne Ozanne and James Morton, members of the government’s LGBTQ+ advisory panel, resigned from the panel, with Ozanne saying that she was astonished at the ignorance of equalities ministers Liz Truss and Kemi Badenoch.

Speaking to ITN News, Ms Ozanne who is a member of the Church of England’s General Synod, said, “I’ve sat in meetings and I’ve been astonished about how ignorant they are on issues that affect the real lives, particularly of younger people.”

She claimed that the ministers did not understand LGBTQ+ people, and particularly transgender people.

James Morton, who has worked with the Scottish Trans Alliance, told the BBC that he had been concerned for several months that Truss and her junior ministers were not committed to LGBTQ+ equality.

“It doesn’t appear that they’re doing anything useful or helpful for trans people in terms of government policy,” he said.

While saying that she believed Boris Johnson was a “friend of the LGBT community”, Ozanne said that she felt obliged to resign so that she could criticise the government’s plans on banning conversion therapy which she said did not have the confidence of the LGBTQ+ community or “many serious religious leaders”.

“I do not believe this Tory government, sadly, have the best wishes of the LGBT community at heart,” she told ITN.

“Instead we seem to have a Trump-esque mode of operation where they’re listening to the rightwing evangelicals and those frankly who want to take us back.

“The language that I hear from them is of us being woke, or of being loud lobby groups, and what they don’t seem to understand is the reason we have to shout is because we are hurting, because there are people who are vulnerable who are going unheard and unnoticed.”