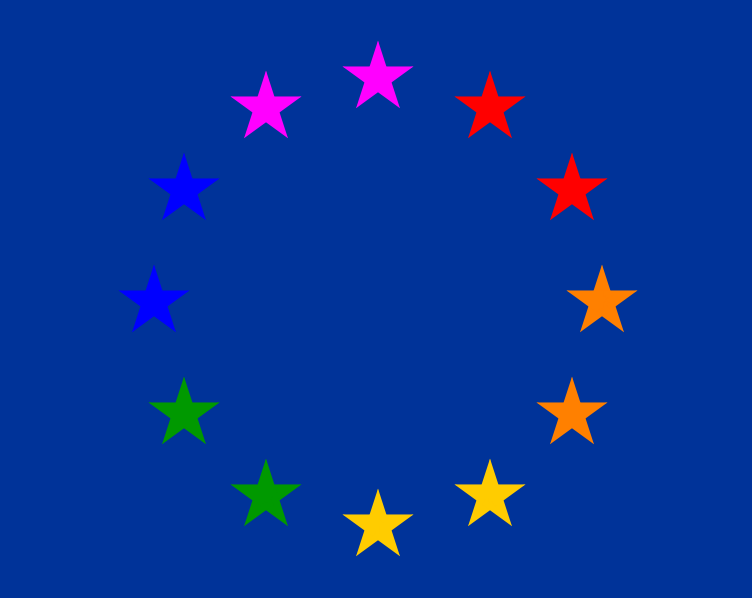 MEPs have voted to declare the whole of the European Union an “LGBTIQ Freedom Zone”.

Thursday’s vote was passed by 492 MEPs, with 141 voting against and 46 abstentions.

The move was seen as a reaction to the establishment of over 100 Polish municipalities who have declared themselves free of LGBTIQ people and “ideology”.

The European Parliament also cited the deteriorating situation in Hungary where the town of Nagykáta has adopted a resolution banning the “dissemination and promotion of LGBTIQ propaganda”.

The Hungarian Parliament has also introduced constitutional amendments which severely restrict the rights of LGBTIQ people and which do not take transgender and non-binary people into account.

‘‘LGBTIQ persons everywhere in the EU should enjoy the freedom to live and publicly show their sexual orientation and gender identity without fear of intolerance, discrimination or persecution, and authorities at all levels of governance across the EU should protect and promote equality and the fundamental rights of all, including LGBTIQ persons’’, MEPs concluded.

Terry Reintke, a Dutch Green MEP, said, “We know that our lives are still in danger, our rights restricted, our freedom brutally suffocated in far too many places in the EU.

“But it is a step and we are many, we are everywhere, and we are strong.”

The move comes just days after Clément Beaune, France’s European affairs minister, was denied access to one of the gay-free zones while on an official visit to Poland.