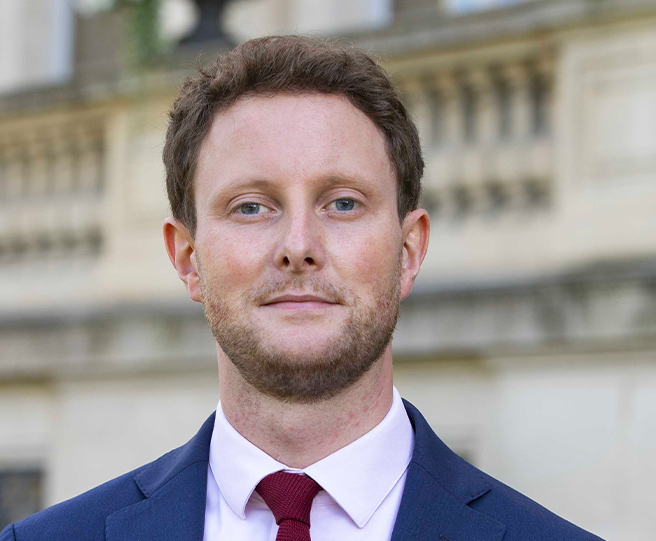 Advisors quit and claim ministers are “ignorant” of LGBTQ+ issues

A French government minister has claimed that Polish authorities have denied him access to an “LGBT-free” zone during an official visit to the country.

European Affairs Minister Clément Beaune, who is gay, told the French magazine l’Obs that he was prevented from visiting the town of Kraśnik.

Kraśnik is one of about 100 regions in Poland which have declared themselves to be free of “LGBT ideology” and which actively promote the heterosexual family model.

“Polish authorities recently indicated to me that they weren’t capable of planning this visit, and I profoundly regret it. It is a decision that I deplore,” he told the magazine.

Beaune, who told Têtu magazine in December that he was determined to visit an “LGBT-free” zone, said that he had considered cancelling or postponing his trip to Poland, or visiting the zone in an unofficial capacity.

“But in my eyes, that is not how one should behave with an EU member state,” he said.

A spokesman for Beaune said that the Polish authorities had banned his visit to the zone because of “the difficulties of the health situation”.

Beaune still intends to visit members of the Polish LGBT community during his visit and will also speak up for women’s right to abortion.

Poland has one of the most restrictive laws on abortion in the EU.