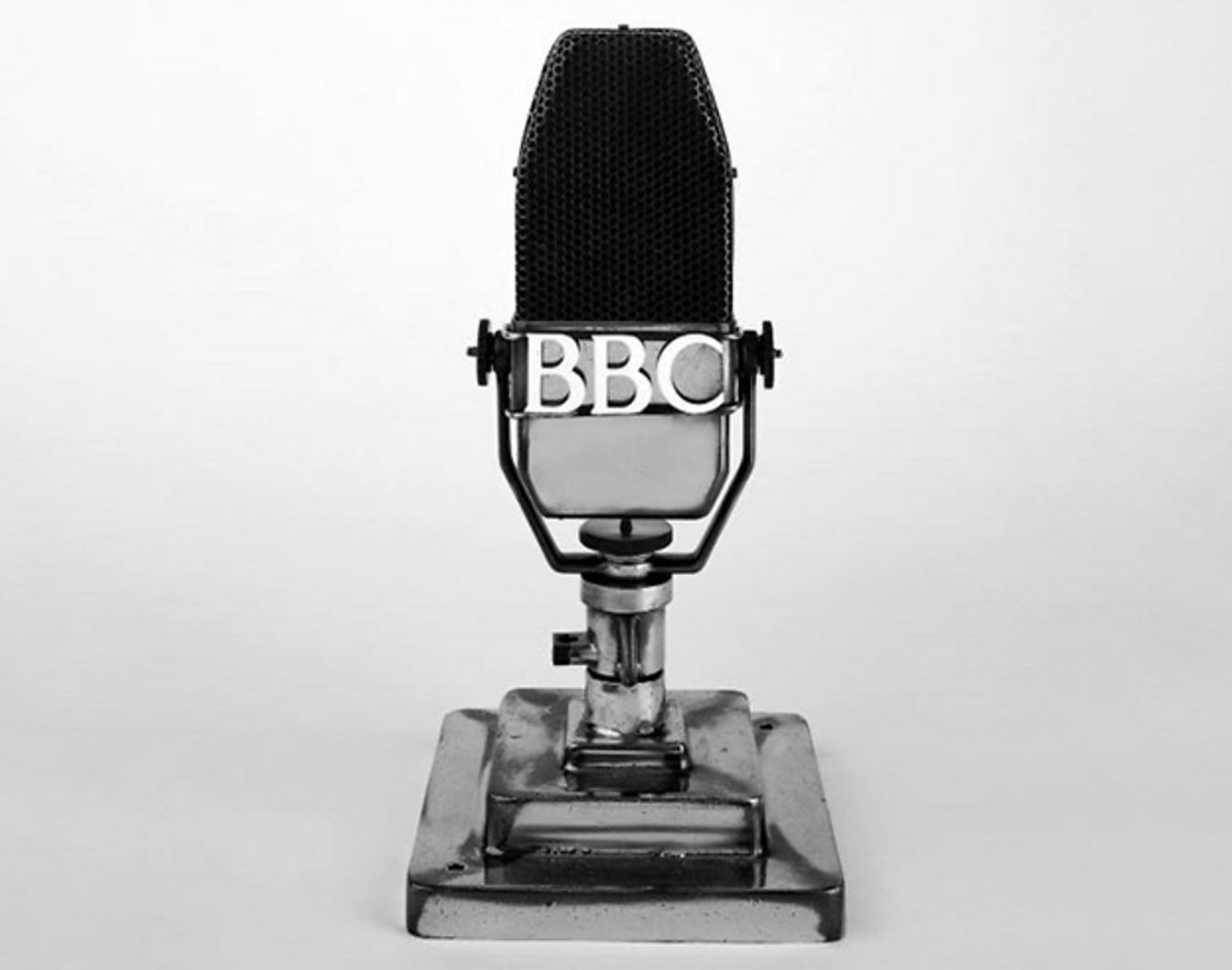 A lost BBC radio documentary on homosexuality is to be brought to the stage after being lost for over 40 years.

According to the corporation, The First Homosexual will be staged at the New Adelphi Studio in Salford on 30 November.

The documentary was made in 1953, when homosexual acts were illegal, and was the first if its kind.

The play is based on the transcripts of the original broadcast, internal BBC memos and correspondence from members of the public following its broadcast.

Playwright Stephen M Hornby told the BBC: “I’ve mixed up fragments from the BBC archive with the fictional story of a young man exploring his sexuality in the 1950s.

“Through him, we get a window into being gay in the 1950s and we see the impact the documentary has upon him.”