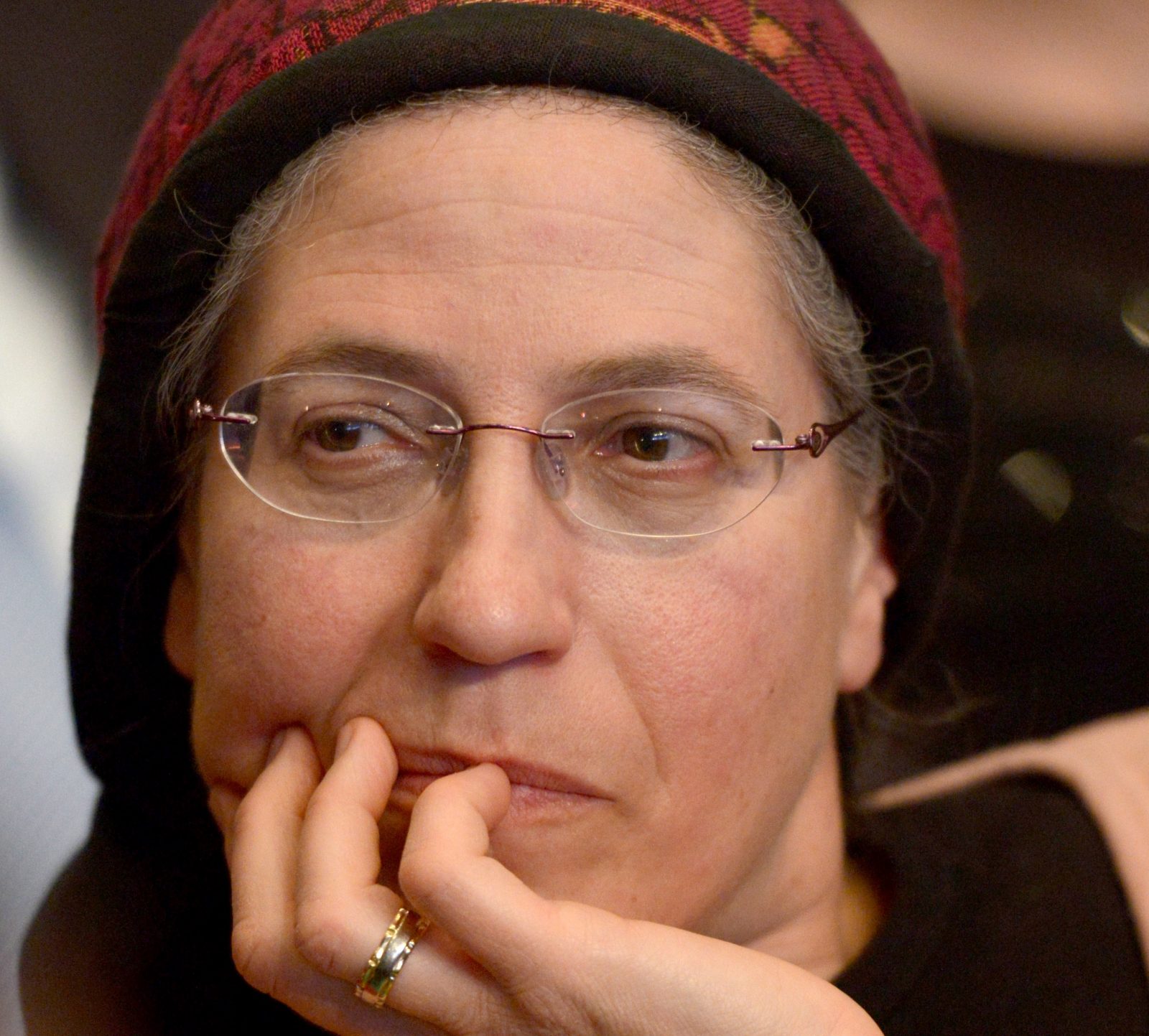 In a radio interview on Sunday  she said that doctors should not be obliged to conduct treatment that contradict their faith, provided that there was another doctor who would be willing to carry out the same treatment.

Netanyahu has called her remarks “unacceptable” and has said his incoming government will not threaten LGBTQ+ rights.

Referring to recent condemnations of LGBTQ+ people, Israeli president Isaac Herzog said: “The racist pronouncements of recent days against the LGBTQ community and other sectors of the public make me extremely worried and concerned.”

Strook’s far right party is also proposing an amendment to the country’s anti-discrimination laws, which would mean that business owners could refuse services to LGBTQ+ people on religious grounds.

Netanyahu will hold a vote in parliament on his new government on Thursday 29 December.