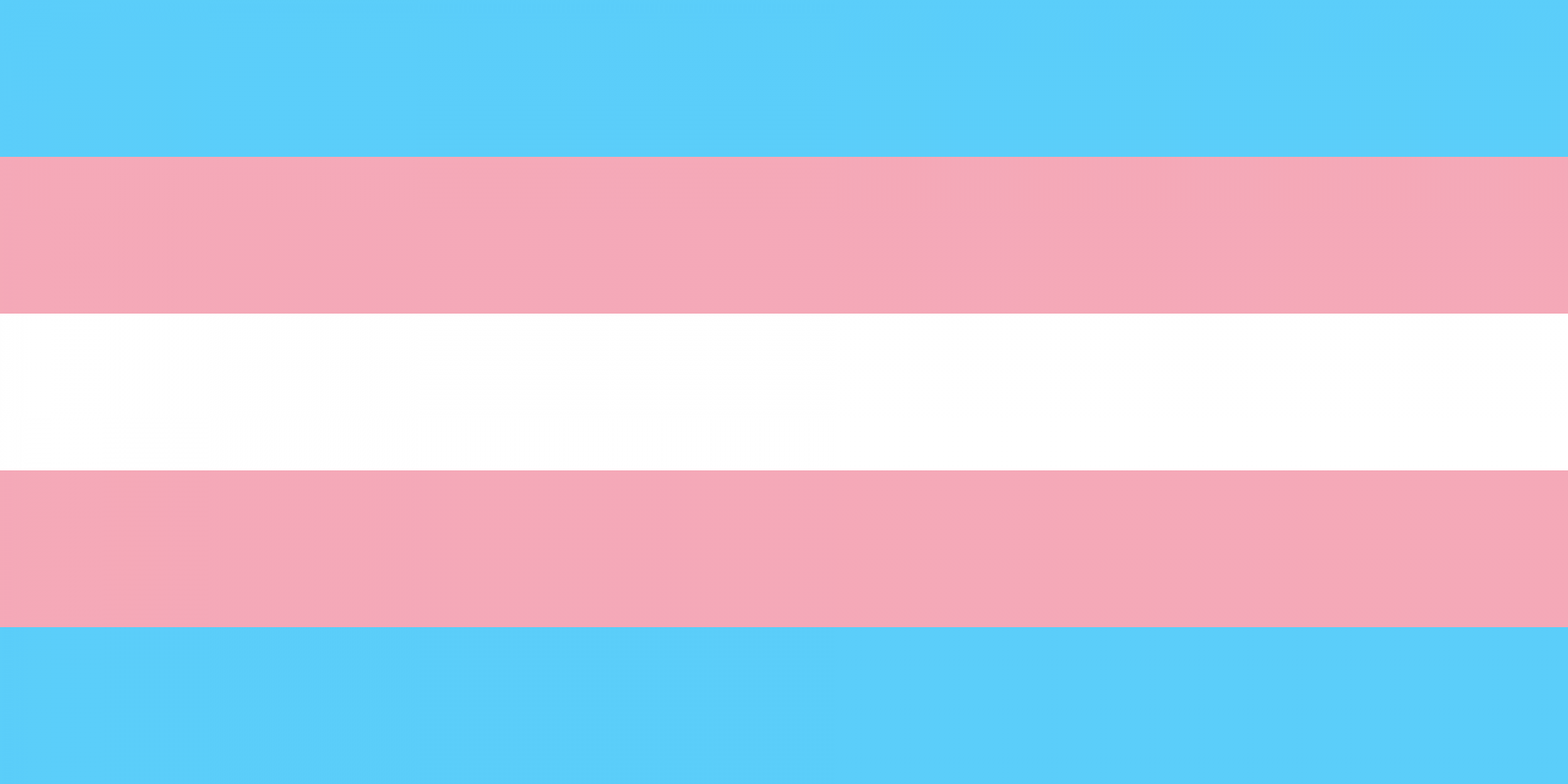 The law which was passed by 86 – 39 in favour by Holyrood on Friday, simplifies the process for trans people to gain a Gender Recognition Certificate (or GRC), thereby obviating the need for a medical diagnosis.

The UK government has said that it would consider invoking Section 35 of the Scotland Act to allow Westminster to prevent  the legislation being submitted for royal assent and being passed into law.

Speaking on Friday Mr Sunak said many were concerned about the impact that the new Scottish bill would have on women’s and children’s safety.

He added: “I think it is completely reasonable for the UK government to have a look at it, understand what the consequences are for women and children’s safety in the rest of the UK, and then decide on what the appropriate course of action is.”

However, Theresa May, who had tried, and failed, to facilitate the process of obtaining a GRC during her time as prime minister, told the BBC on Monday: “The very fact that I put the proposal forward shows that that was something that I thought was important to do, particularly to take some of the medical aspects out of this.

“But the Government has looked again at it and has taken the decision that it has.”

She also added that she was disappointed that the proposed changes to the law were not being considered in England.

Should Westminster invoke Section 35, then it is likely that the Scottish parliament will challenge this in the courts.