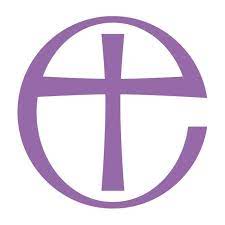 The Church of England will continue to ban same-sex marriages in church, it has been revealed.

However, it is proposing to allow the blessing in church of same-sex couples who have been married in a civil ceremony.

This proposal, called by the church as one of “historic plans” will be put to the General Synod, the Church of England’s governing body next month for approval.

It is also proposed that a law ruling that same-sex clergy in a relationship should remain celibate be scrapped.

Currently the Church of England maintains that marriage can only exist between a man and a woman.

Stephen Cottrell, the Archbishop of York, said that the proposal was a “real step forward, something really important” and a “milestone”.

He told Radio 4’s Today programme that for the first time, people in same-sex civil marriages, and  civil partnerships “can come to the church for their relationships to be acknowledged, dedicated, and they can receive God’s blessing.”

However, he added that equal marriage in church world require a change in canonical law, for which there was no majority within the Church.

Equal marriage in the UK has been legal since 2013.