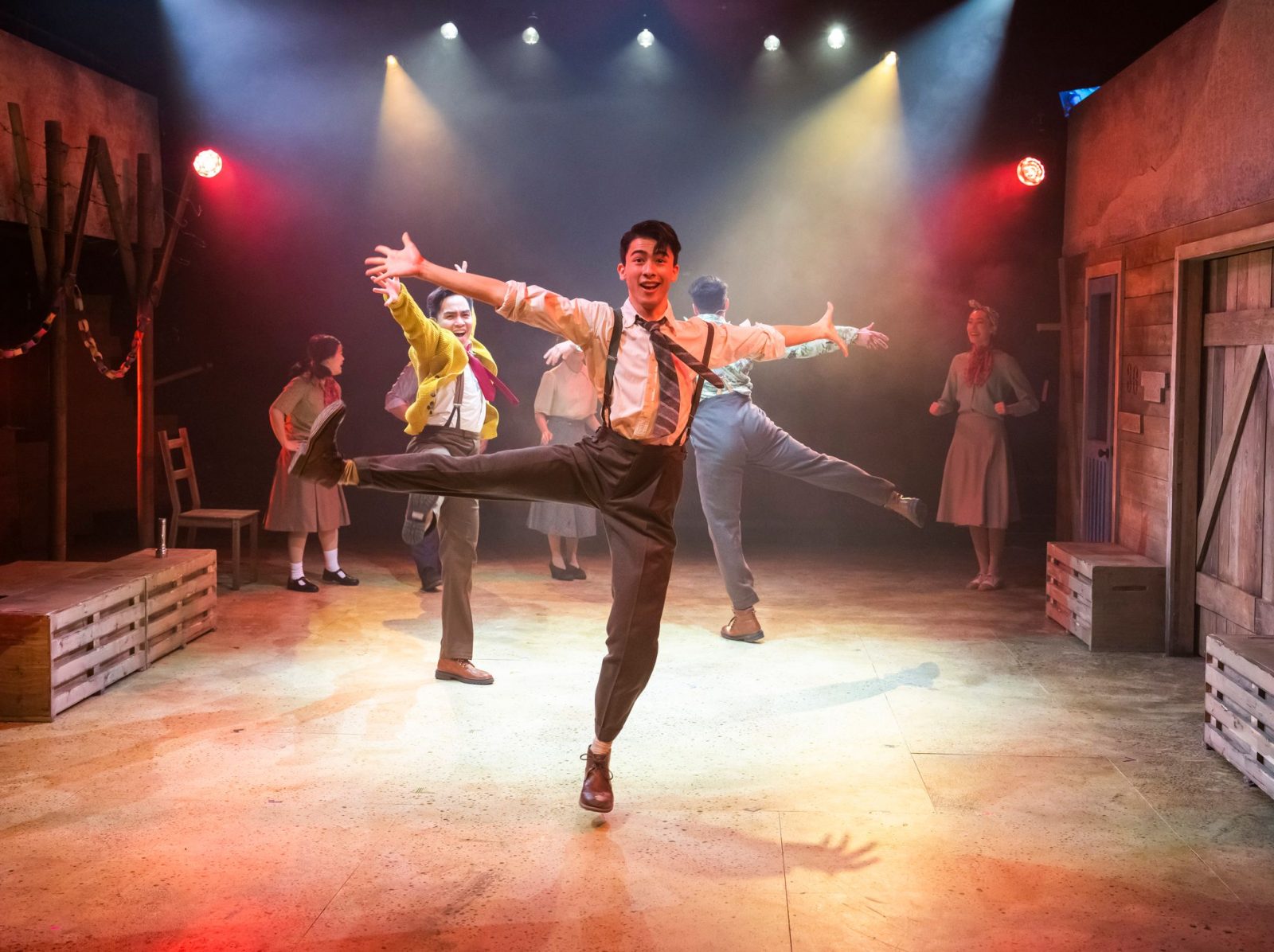 Beyoncé under fire for Dubai gig

Stuffed to the brim with Broadway bangers, George Takei’s Allegiance ticks every musical box, writes CARY GEE. Grand ensemble numbers, though sadly without an ensemble large enough to do them full justice, breathtaking solos, plaintive duets and aspirational highs, coupled to a healthy dose of betrayal, forgiveness, redemption and humour.

And therein lies the problem. Because Allegiance, which is based upon the real life experience of George Takei and 120 000 other Americans of Japanese descent, is no fairytale. Instead it tells the important and all too-often overlooked story of one of the most shameful periods in modern American history – the mass internment of its own citizens in concentration camps following the Japanese bombing of Pearl Harbor in 1941.

At the age of five, George Takei, known to millions of Trekkies as Lieutenant Sulu, and to the rest of the world as an indefatigable human rights activist, LGBTQ+ campaigner and social media superstar, was forcibly removed from his family home in San Francisco and placed behind barbed wire until the end of the war.

Allegiance tells the shared experience of Takei and others like him. It does not shy away from the harsh realities of prison camp life: rats, disease, violence, racism or the life and death decisions his family and others like them were forced to make. Which is why there is something deeply unsettling about the sheer buoyancy of the score, mostly written in a major key (by Jay Kuo) which in any other setting would make your heart sing, but here feels incongruous and, at times, almost voyeuristic.

That said, the mostly Asian cast, which in itself represents some kind of breakthrough, does a superlative job with the task it has been given, none more so than the brilliant Aynrand Ferrer (surely she wasn’t really named after the right wing philosopher?) who plays Kei, sister to Sammy Kimura (the equally outstanding Telly Leung). As they are interned along with their father Tatsuo (Masashi Fujimoto, who does a brilliant job of holding his cards close to his chest) and grandfather Sam (Takei) internal tensions risk driving the family apart despite their confinement.

One of the lesser known horrors of Japanese American interment is the distribution of a loyalty questionnaire which required prisoners to prove their allegiance to the US. While some declared their undying loyalty, before being allowed to fight and (inevitably) die for their adopted homeland, others refused and were forced to remain behind the barbed wire. This divided loyalty lies at the heart of this remarkable story and provides the dramatic tension. A tender love-across-the-divide story between Sammy and camp nurse Hannah (the delightful Megan Gardiner), which is lifted straight from the musicals playbook, allows for some exceptional singing and dancing but rather gets in the way of the real story. You can probably guess how their affair ends. Not well.

Personal tragedy has begotten many great musicals, from West Side Story to Blood Brothers, but despite its toe-tapping jazz-swing score (led from the balcony by the brilliantly assured Beth Jerem) Allegiance sometimes struggles to marry its razzle-dazzle style (which really requires a bigger theatre and larger cast) to this most painful and personal of episodes. The story it tells is almost too important to be sung in vignettes.

Unlike most musicals Allegiance does not have a happy ending. You could say that it has no real ending at all, just an epilogue. This alone makes it more intriguing than the average musical.

However, the real reason for seeing this show is of course, to be in the presence of the quite remarkable George Takei (making his West End debut at the age of 85!) and just to see him, often fleetingly, on stage, eyes twinkling like the bona fide star he is, as he steals scene after scene with a perfectly timed joke, a single word, or sometimes just a look, lifts your heart to a place the rest of this show simply can’t reach. That alone is reason enough to buy a ticket.