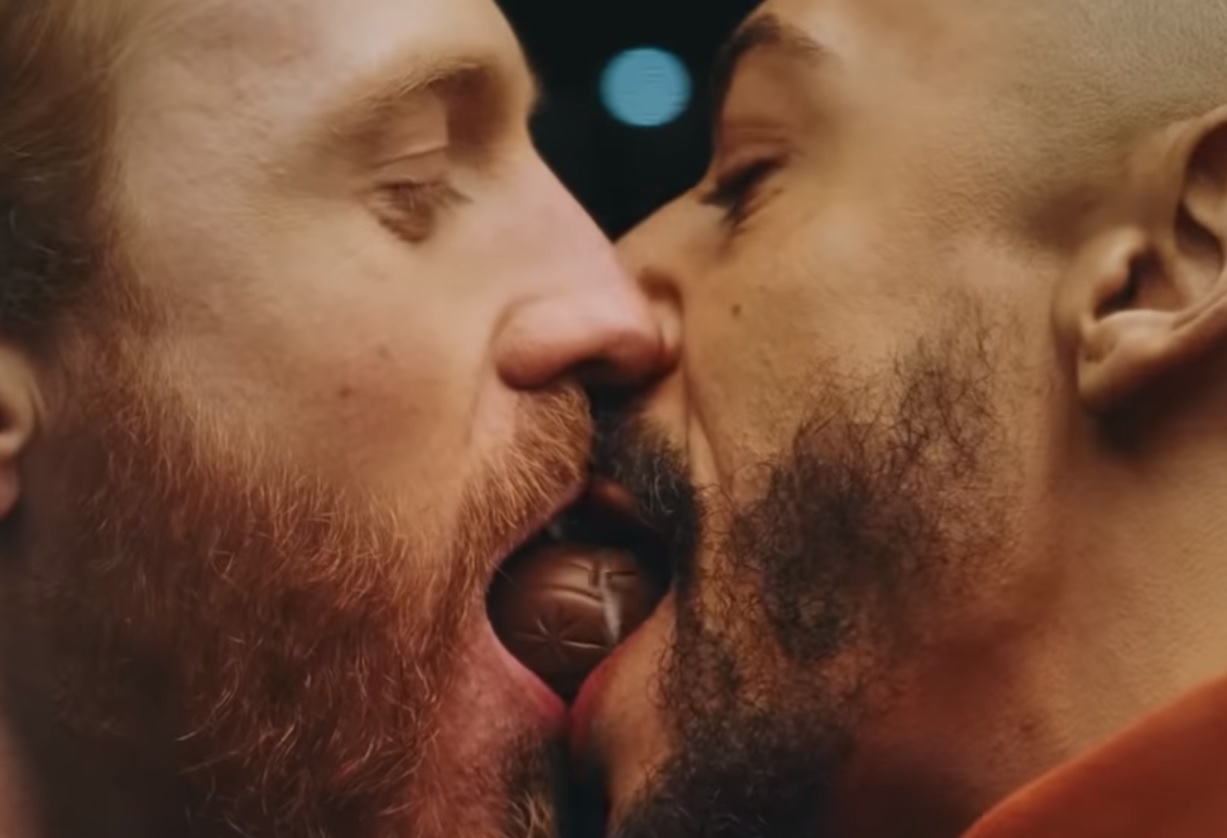 More than 26,000 people have signed a petition against a Cadbury’s Creme Egg ad which shows two men kissing.

The petition is hosted by CitizenGo, an ultraconservative and Catholic advocacy group which opposes LGBTQ+ rights.

The creator of the petition claimed that the ad’s “sexualised content” was offensive to Christians.

The petition reads: “By choosing to feature a same-sex couple, Cadbury’s are clearly hoping to cause controversy and escape criticism, by claiming that any objections must be rooted in ‘homophobia’, but members of the LGBT community have also expressed their dislike of this campaign.

“Cadbury’s are well aware of the religious significance of Easter. Therefore, they are trying to cause gratuitous offence to members of the Christian community during the most important feast in their calendar.”

A spokesperson for Cadbury replied: “Cadbury has always been a progressive brand that spreads a message of inclusion, whether it is through its products or brand campaigns. We are proud of our Golden Goobilee advert which celebrates the many ways that everyone can enjoy a Cadbury Creme Egg.

“To illustrate this and showcase the joy our products bring, a clip of a real life couple sharing a Cadbury Creme Egg was included in the advert.”