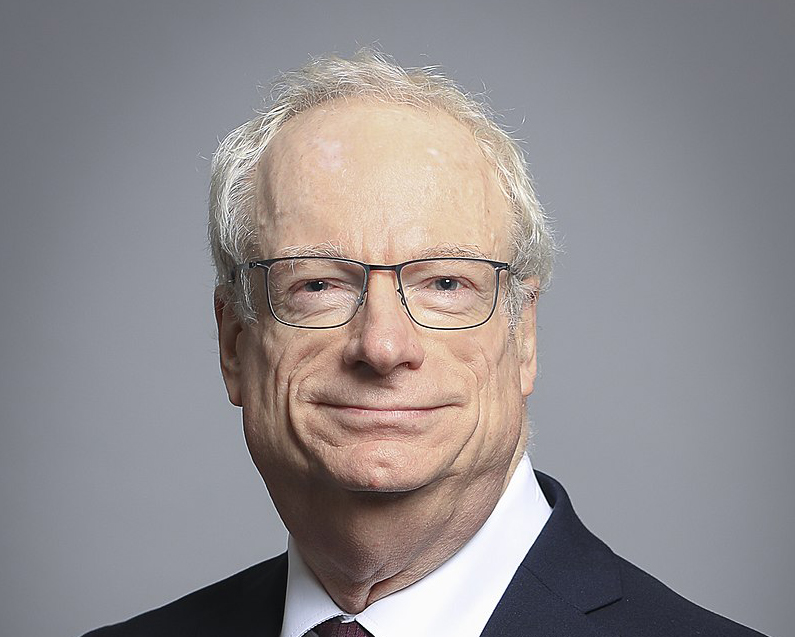 Prime minister Boris Johnson has a “blind spot” when it comes to appointing LGBTQ+ people, a leading gay peer has claimed.

Lord Chris Smith, who served in Tony Blair’s cabinet and came out in 1984, making him the first ever openly gay male MP, said that it was “a matter of great regret” that there were no openly gay or lesbian ministers serving in Johnson’s cabinet.

This was in spite of the fact that there are more openly gay, lesbian and bisexual MPs sitting in the House of Commons than ever before.

He urged the prime minister to “look to the greater talent that is out there – and it will include some people who happen to be lesbian or gay.”

Speaking to BBC News, Lord Smith regretted that there were no trans members of parliament, and considered that this was a “glass ceiling” which remained to be broken.

“In terms of lesbians and gay men I think the glass ceiling in Parliament has well and truly been broken,” he said.

“The glass ceiling in the cabinet has been broken by quite a number of us over the years. Sadly, at present they seem to want to put it back in again.”

He went on to say that having LGBT+ people in high office sends out a “positive message” that “this is something to be proud about, to be open about, to feel confident about being yourself”.