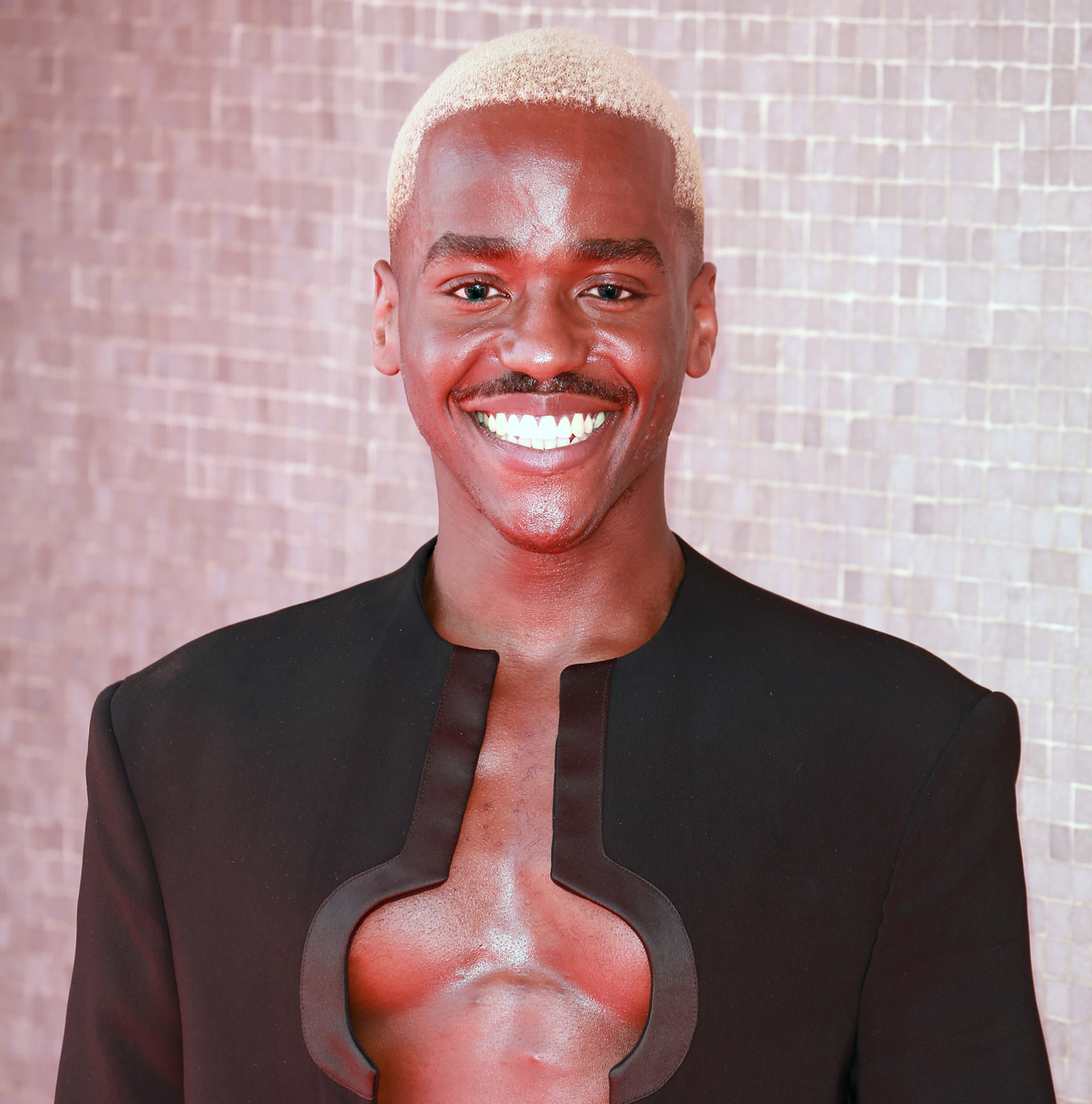 You can stop speculating. The wait is FINALLY over. We know who the new Dr Who is!

The @BBC have announced that the 14th incarnation of “Doctor Who” will be none other than Ncuti Gatwa of @Netflix “Sex Education” fame.

On his new role, Ncuti commented that “It feels amazing, this is a true honour. The role is an institution, this means the world to me. I’m going to do my own thing… I’m very excited to join this family.”

Returning show-runner Russell T Davies has said of the new Dr, “Ncuti dazzled us, seized hold of the Doctor and owned those TARDIS keys in seconds.

Not sure about you, but I really hope to see Ncuti in that iconic striped scarf!