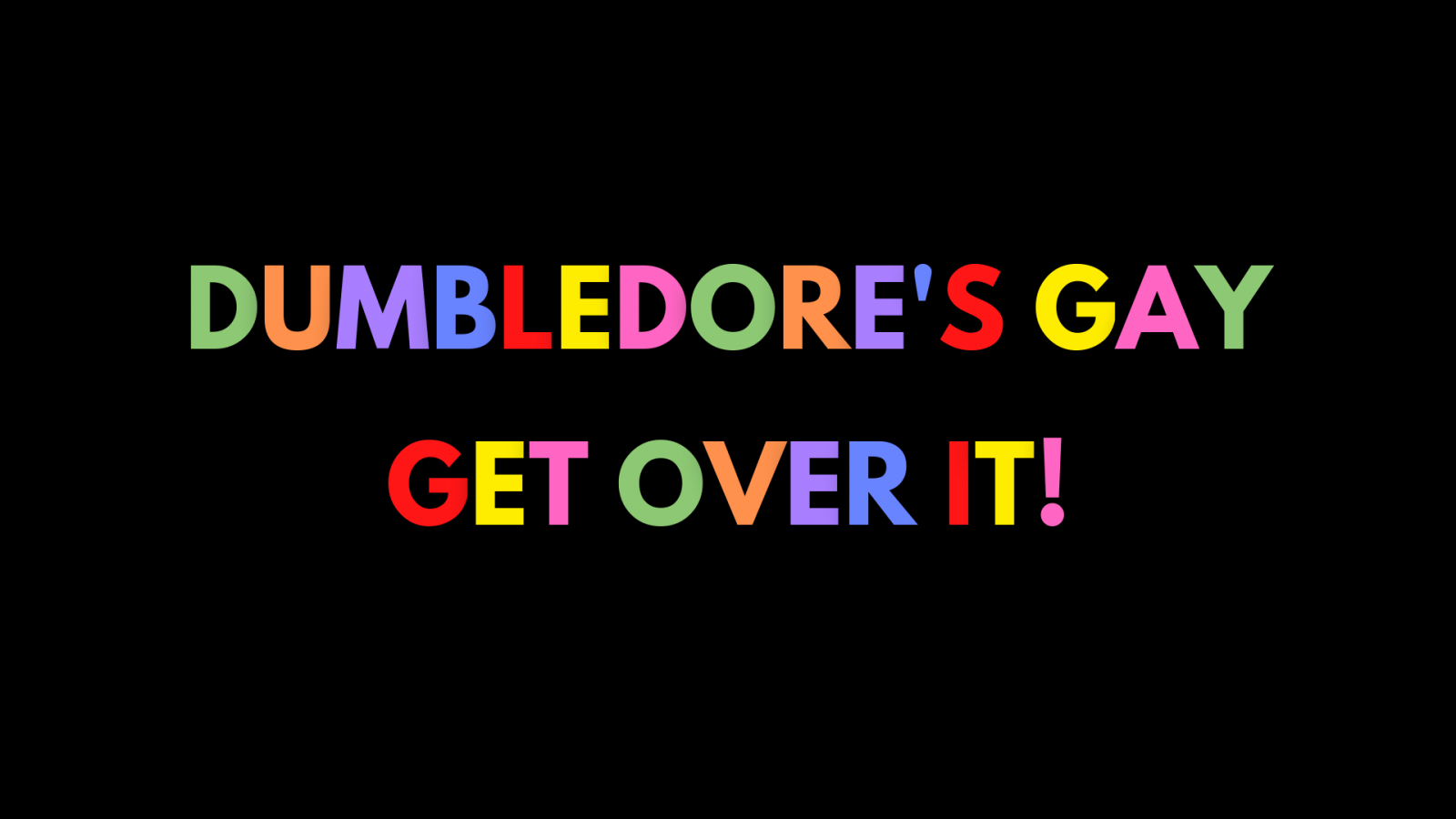 When the highly-anticipated third instalment of Fantastic Beasts: The Secrets of Dumbledore, opened in the UK and China on April 8, 2022, audiences got to see different versions of the film.

Only UK cinema-goers will have heard Dumbledore openly refer to his romance with Gellert Grindelwald, in his lines ‘because I was in love with you’ and ‘the summer Gellert and I fell in love.’

In what has been fairly generously been called “groundbreaking mainstream gay representation,” this sum total of six seconds of dialogue was edited out of the movie by Warner Bros. for the film’s release in China; as China’s censors only allow a handful of LGBTQIA+ references in films each year.

To some, this may seem like a missed opportunity to inspire change. Although homosexuality has been legal in China for over two decades, it does not offer protection against discrimination against LGBT people, nor does it prohibit hate crimes based on sexual orientation and gender identity. A 2016 United Nations Development Program report found that no more than 15% of LGBT people in China come out to close family members.

Warner Brothers defended their actions, stating “We want audiences everywhere in the world to see and enjoy this film, and it’s important to us that Chinese audiences have the opportunity to experience it as well, even with these minor edits…the spirit of the film remains.”