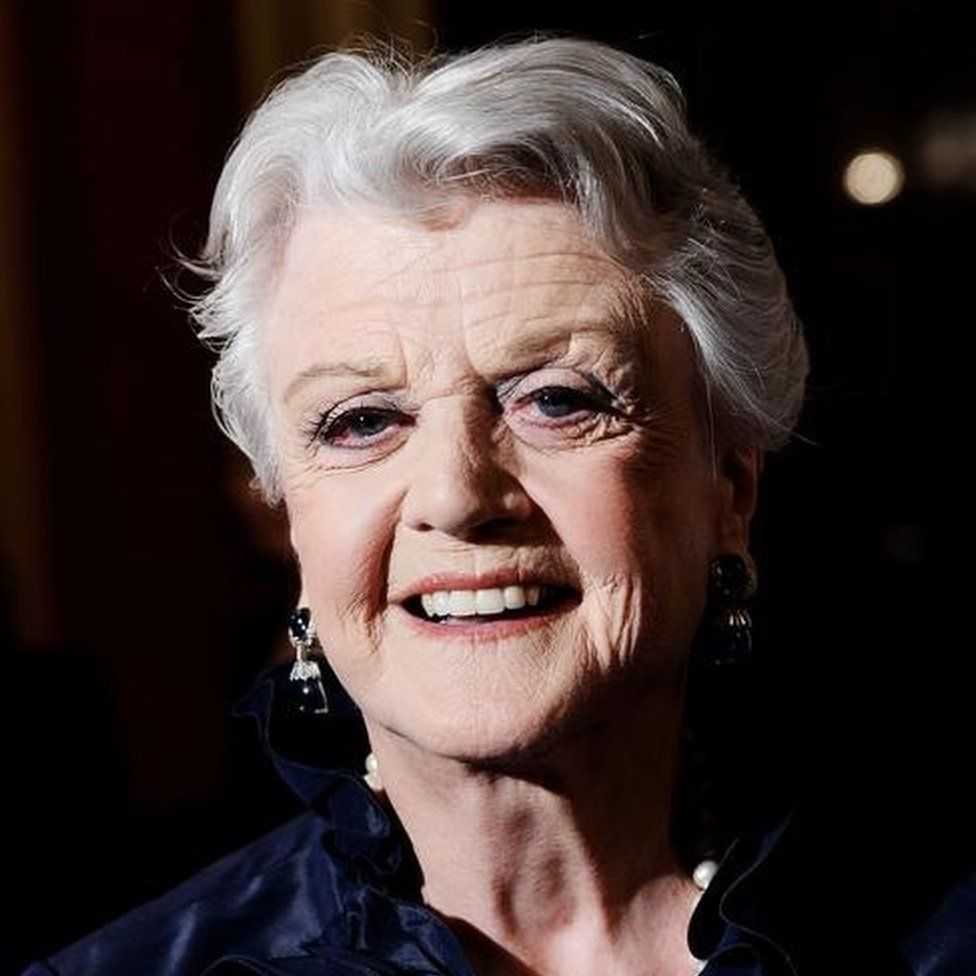 With very heavy hearts, we wish a fond farewell to the beloved gay icon Dame Angela Lansbury, who passed away on 11 October 2022, just five days short of her 97th birthday.

At the time of her death, she was one of the last surviving stars from the Golden Age of Hollywood cinema, with a career spanning over eight decades.

One of the greatest-ever actresses, it surprised nobody when People magazine awarded her a perfect score in their “lovability index”. Among her numerous accomplishments were six Tony Awards (including a Lifetime Achievement Award), six Golden Globe Awards, a Laurence Olivier Award, and an Academy Honorary Award, along with nominations for three Oscars, eighteen Primetime Emmy Awards, and a Grammy Award.

Shortly before her big break in Gaslight (1944) aged 17, Angela Lansbury befriended a group of gay men, who included her in LA’s underground gay scene.

Angela revealed: “I am very proud of the fact that I am a gay icon,” attributing her popularity among the LGBTQ+ community to her performance in Mame (1966), which won her first Tony Award and established her gay icon status, while Murder, She Wrote broadened that appeal.

Angela proved herself a worthy recipient of her gay icon status when she supported a number of charities engaged in the fight against HIV/AIDS in the 1980s.

Your first glimpse of Dame Angela Lansbury’s work may have been as witch-in-training and reluctant guardian Miss Eglantine Price in Disney‘s  Bedknobs and Broomsticks (1971) or as the voice of no-nonsense motherly teapot Mrs Potts in Disney’s Beauty and the Beast (1991).

Or maybe her delightful portrayal of cockney Mrs Harris in Mrs Arris Goes to Paris (1992) is one of your go-to feel-good films.

Whether you’re a long-term fan or you’re just learning about the late, great Angela Lansbury, her performance with Golden Girls Bea Arthur of Bosom Buddies is sure to lift your spirits!