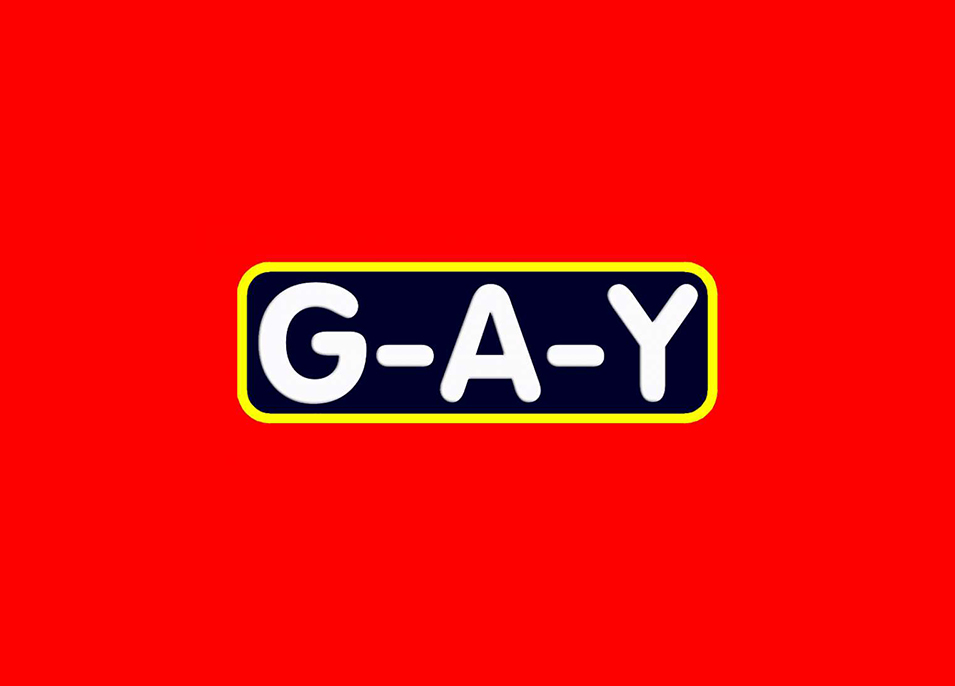 G-A-Y, the world-famous group of LGBTQ+ bars and clubs, which has played host to stars like Madonna, Kylie Minogue and Lady Gaga, is “in serious trouble”, according to its owner Jeremy Joseph.

Speaking to the i newspaper, Joseph, who owns three G-A-Y bars in London and Manchester, and the legendary megaclub Heaven, said that the pandemic had so far cost his business more than £1 million in bills and insurance.

“The accounts are dying now and we’re in serious trouble,” he said.

“When we went into the first lockdown, we used savings to get through it.

“In the second lockdown we made a little bit of money to help us get through.

“Now I’m literally looking at what changes can we make.

“If I could sell one of the venues’ leases now, I would. But who is going to start a club now? And if I turn around to a landlord and say we’re leaving, they can still go after the money.”

While none of his staff has been made redundant thanks to the furlough scheme, Joseph says that he is still paying more than £25,000 a month in National Insurance and pension contributions. He also has a £100,000 insurance bill to pay in April.

“VAT has completely killed us,” he added. “They did this big announcement about deferring and they only delayed it for one quarter. We paid £125,000 in VAT bills last year.”

Joseph has been an outspoken critic of the government’s handling of the hospitality sector during the pandemic, even unsuccessfully trying to take legal action over the 10pm curfew in October.

He has even offered to open up Heaven as a vaccination centre but so far his offer has not been taken up by either the NHS or Westminster Council.

“I’d like to say, get the vaccine, and then come back in three weeks and we’ll put you on the guest list,” he said.