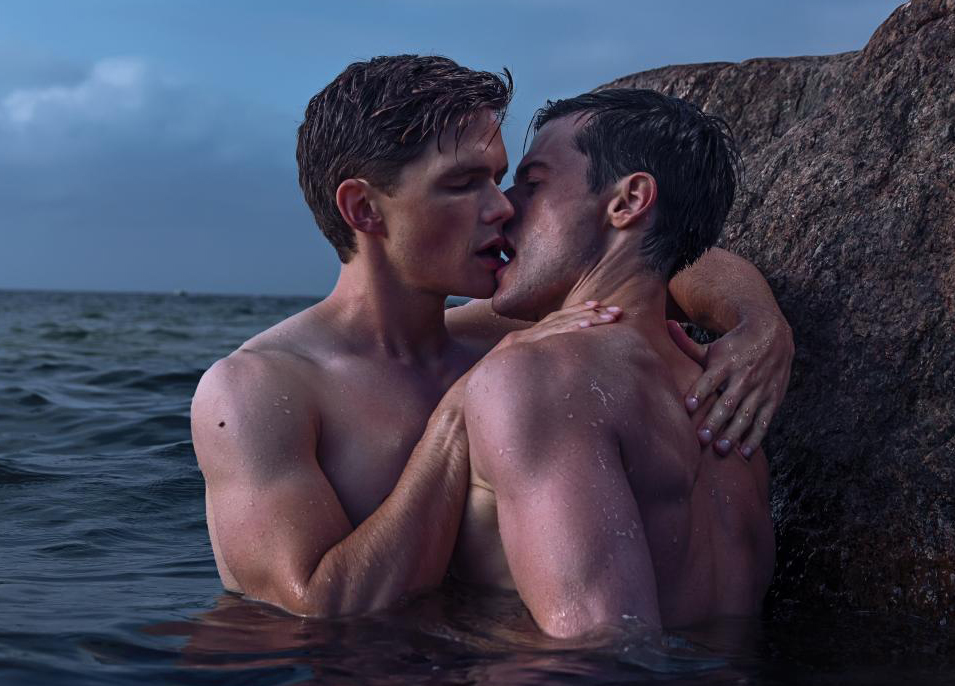 Two exciting and startlingly new world premieres have been announced for the forthcoming Flare LGBTIQ+ Film Festival which will be available digitally from 17 to 28 March 2021.

Firebird is based on a true story and is a touching love affair set at the height of the Cold War where a troubled soldier finds himself in a forbidden love triangle with a Russian fighter pilot and his female comrade, amid the confines of a Soviet Air Force base.

Rebel Dyes is a documentary charting the colourful story of the UK’s post-punk dyke culture in the words of the artists, performers, sex workless and activists of the time.

Michael Blyth, Senior Programmer, BFI Flare: London LGBTIQ+ Film Festival, said: “Films don’t get much different than Firebird and Rebel Dykes, one a lavishly sweeping gay romance, the other a rousing documentation of anarchic lesbian power, but both effortlessly demonstrate the breadth of new queer work emerging from the UK. BFI Flare truly is the perfect world premiere home for these two extraordinary stories. Grab your tissues. Grab your placards! ”

The BFI Flare LGBTIQ+ Film Festival runs from 17 to 28 March and is available to watch digitally. For more information go to BFI Flare 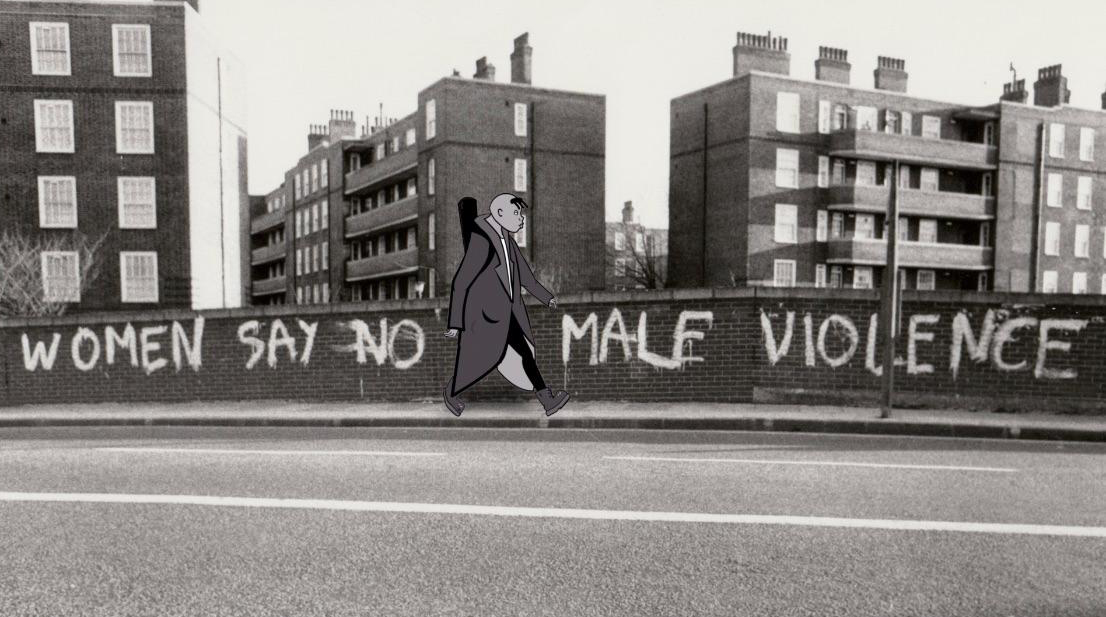