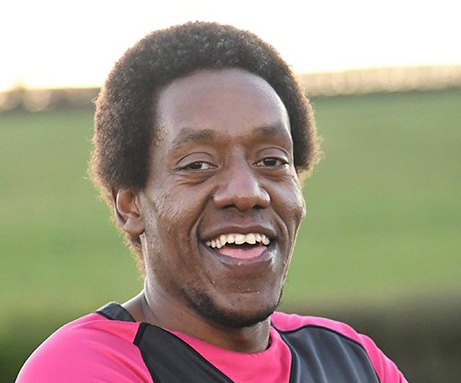 Ken Macharia, a gay rugby player from Kenya, has won the right to stay in the UK.

Macharia, who plays for the Bristol Bisons, has lived in the UK since 2009, but had been threatened with deportation to Kenya, where homosexual acts are illegal. He had applied for asylum status in 2016.

Following a petition signed by over 180,00 people and with the support of his club, a judge found that he would be at risk of “serious harm” if he were deported to Kenya.

Ruling in Macharia’s favour, immigration judge Lorraine Mensah said that gay men in Kenya were liable to persecution in Kenya because of “discriminatory laws that create a hostile environment in which gay men are exposed to a real risk of discrimination”.

Macharia said that he was delighted by the judgment.

“It has been such a long time living with fear and uncertainty but I will be celebrating this evening when I go for rugby training,” he said.

“Now that I have been successful in my refugee appeal I feel that I can live a full life.”