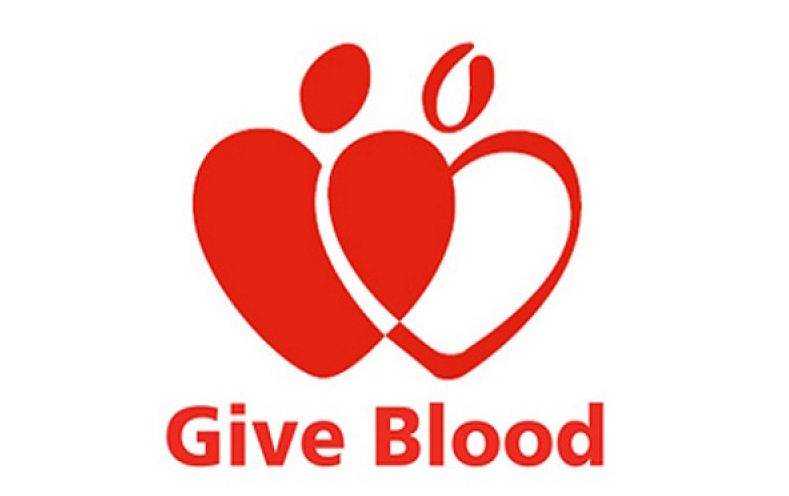 Male blood donors in England, Scotland and Wales will no longer be refused if they reveal that they have had sex with another man.

Originally, at the height of the AIDS epidemic, men who had sex with other men were barred from giving blood for life.

By 2017 men who had not had sex with another man in three months were allowed to donate blood.

Today – National Blood Donor Day – the NHS announced that everyone would be asked about their sexual activity regardless of gender.

Gay and bisexual men who have had sex with the same male partner in the past three months will be allowed to donate blood.

Doctor Michael Brady, the Medical Director at the Terrence Higgins Trust, said: “Our first priority must always be to ensure the safety of the blood supply in the UK. We welcome this move to a more individualised risk assessment approach for any potential donor, which both maximises the number of people who can donate while ensuring the blood supply is safe.

“Eligibility to donate blood will now be based on the behaviours identified as being at highest risk of infection, rather than gender or sexuality. This means the removal of the three month deferral period for gay, bisexual and other men who have sex with men.”

Health Secretary Matt Hancock tweeted: “I am delighted that from today, more gay & bisexual men will be allowed to donate blood, platelets & plasma, as the NHS will make the questions it asks of all blood donors gender-neutral. This is a fantastic step forward in making blood donation easier, fairer & more inclusive.”
For more information go to blood.co.uk