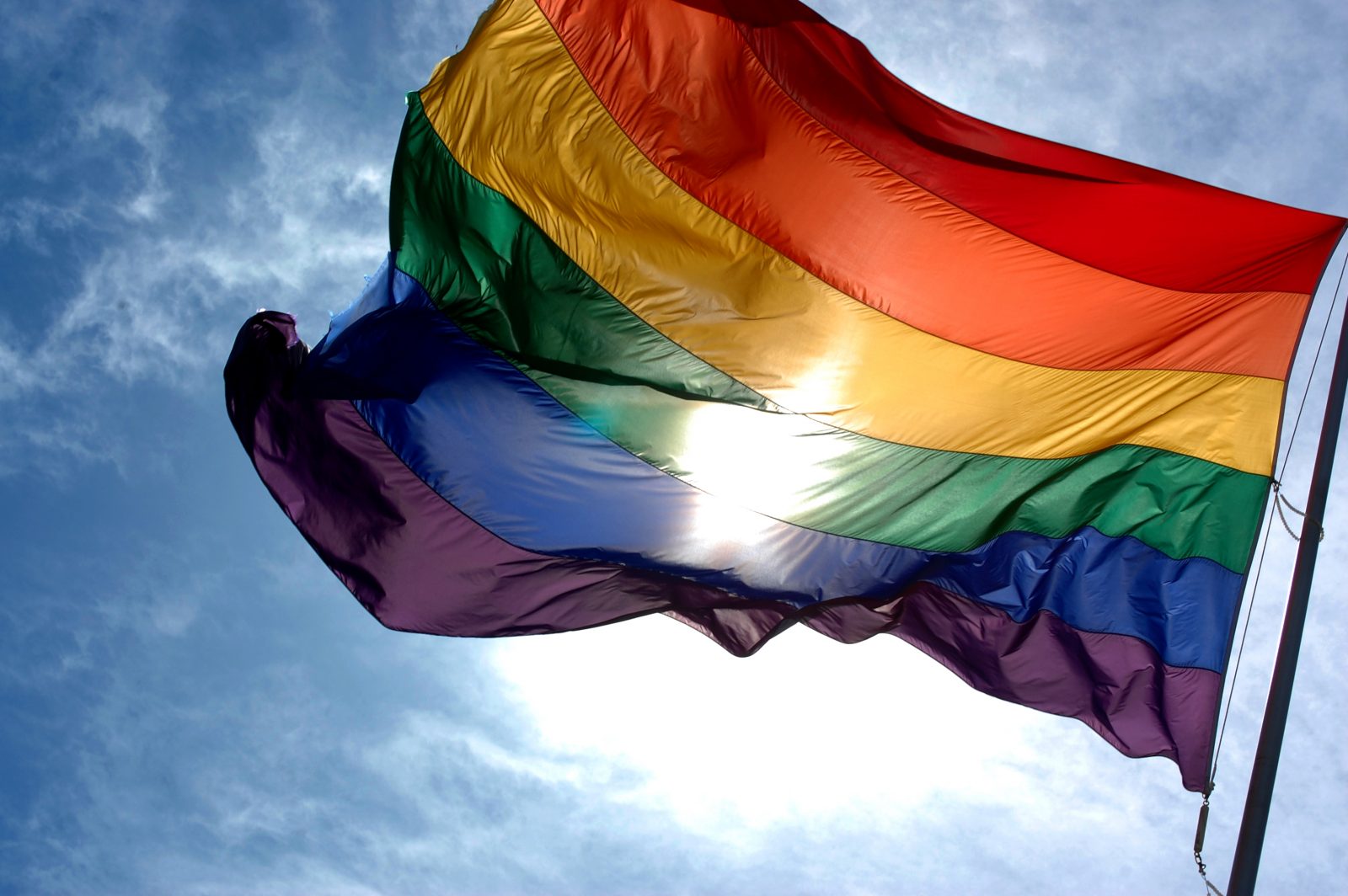 A group of 29 LGBTQ+ Afghans has arrived in Britain.

The UK Foreign Office said that this was hoped to be the first of many, and follows the Taliban’s return to power in the country in August.

The Taliban has been quoted that the rights of LGBTQ+ would not be respected.

During the Taliban’s previous regime in the country, gay men were allegedly stoned to death in executions.

Foreign Secretary Liz Truss said: “Britain is a fierce champion of freedom and the right of all people to be themselves and love who they want free from persecution.

“We played a key role getting these people out and will continue to do all we can to help at-risk Afghans leave the country.”

Included in the group are activists who have stood up for LGBTQ+ rights in Afghanistan.

Further groups of vulnerable people including women and children will also be brought to the UK.