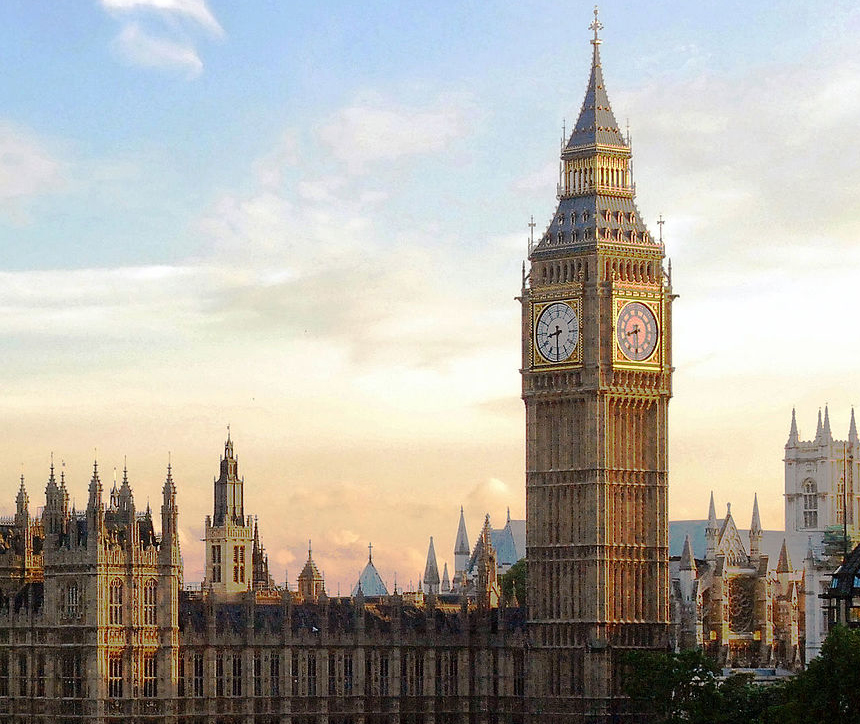 Proud of Pride plan launched by Pride in London

In the Queen’s Speech delivered to Parliament, the government has said that it will ban conversion therapy.

This comes three years after the then Prime Minister Theresa May pledged in 2018 to ban the procedure which aims to change someone’s sexuality or gender identification.

However, in a briefing document the government added that religious freedom must be upheld, and freedom of speech defended.

“We will ensure medical professionals, religious leaders, teachers and parents can continue to be able to have open and honest conversations with people,” it said.

The minister for women and equalities, Liz Truss said: “This government has always been committed to stamping out the practice of conversion therapy.

“We want to make sure that people in this country are protected, and these proposals mean nobody will be subjected to coercive and abhorrent conversion therapy.”

A YouGov shows that 64% of British adults believe conversion therapy should be banned.