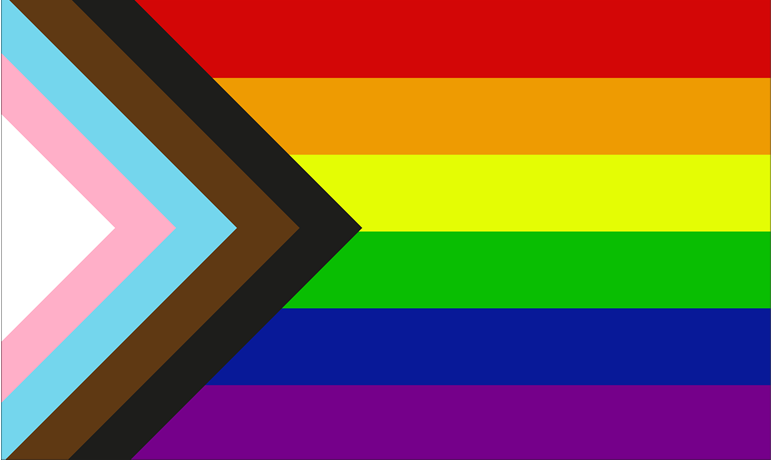 Today is International Day Against Homophobia, Transphobia and Biphobia

Pride in London has today launched its new Proud of Pride plan, following accusations of internal racism and bullying which led to the resignation of five directors, including the two co-chairs, earlier this year.

In what Pride in London describes as the start of a “transformational journey” the plan will reinforce its commitment to being actively anti-racist and being an organisation that people feel proud to support, volunteer with and work for.

Following feedback from the LGBTQ+ community and volunteers past and present the organisation has committed itself to five fundamental steps:

To have a leadership team at least 50% representative of minority and ethnic voices.

To increase annual funding to its Unity Fund to £100,000, providing grants to LGBTQ+ grass roots organisations.

To support Pride volunteers by introducing new policies and a code of conduct with zero tolerance towards micro aggressions and to elevate minority and ethnic voices.

To improve engagement with the LGBTQ+ community with an increased number of community forums.

To implement a new strategy committed to Diversity, Equity and Inclusion starting this month.

In a statement Christopher Joell-Deshields, Executive Director of Pride in London said:

“The past few weeks have been challenging and personally painful as a member of the Black Queer community. I know that racism not only chips away at Black Lives daily in society but there is also a level of racism that exists within the wider LGBT+ community that remains a problem, and has to be addressed collectively.

“Picking up the mantle of leadership to deliver transformative change is no easy task but it is one I feel truly proud of and optimistic about. As Pride in London moves forward we will continue to listen and create a space that values diverse views and incorporates these into its culture, processes and decision-making. The leadership team will drive the dynamics of a cultural change that uproots all forms of discrimination. I want queer people of colour to feel safe, be seen, be heard, be respected and be celebrated within the organisation.”

This year’s Pride in London parade takes place later in the year than normal on Saturday, 11 September 2021 and will feature entertainment, community activism and campaigning in Soho and Trafalgar Square.

For more information go to the Pride in London website.