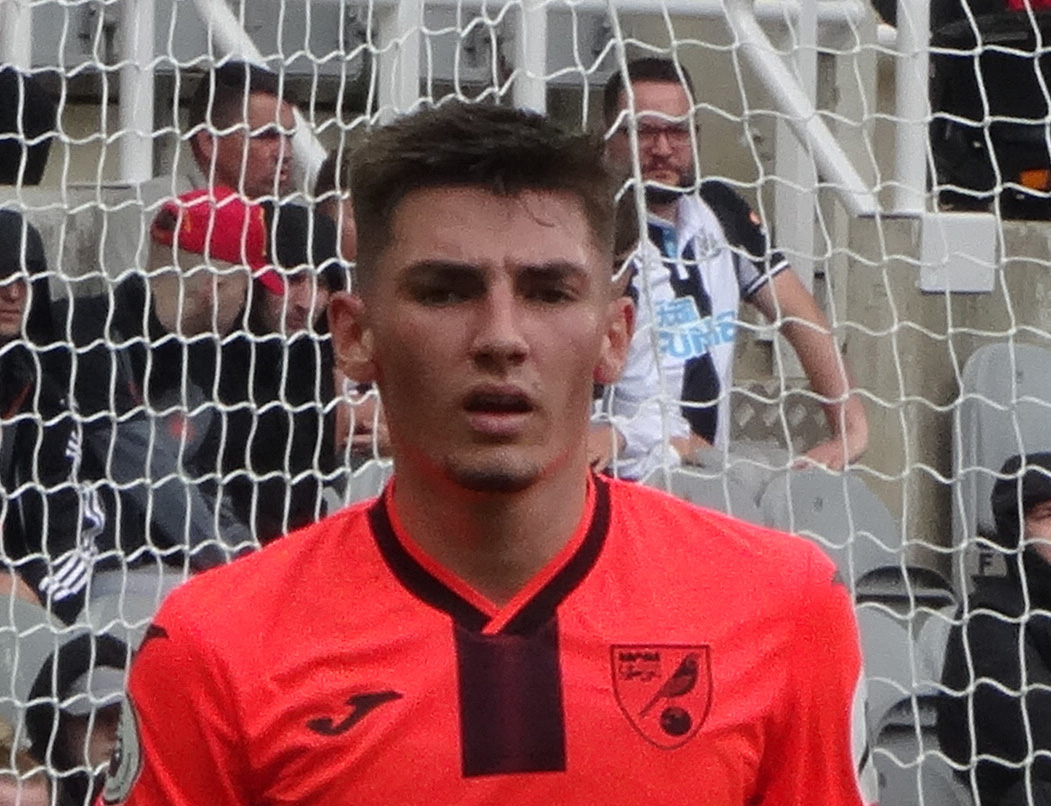 Liverpool FC has condemned homophobic chants directed at player Billy Gilmour as “offensive and inappropriate” during Saturday’s match between Liverpool and Norwich.

Chants of “rent boy” were directed at the 20-year-old Norwich mid-fielder who is currently on loan from Chelsea.

The chants were criticised by the Liverpool Kops Out LGBTQ+ group, who said, ““Great result today marred by homophobic chanting by some of our fans targeting Chelsea loanee Billy Gilmour.

“If you can’t support without resorting to bigoted nonsense, you don’t understand ‘You’ll Never Walk Alone’.”

Liverpool FC also said, “The chant is offensive and inappropriate – a message we have repeatedly communicated alongside Kop Outs. We urge supporters to remember the inclusive values of the club and to refrain from using it in the future.”