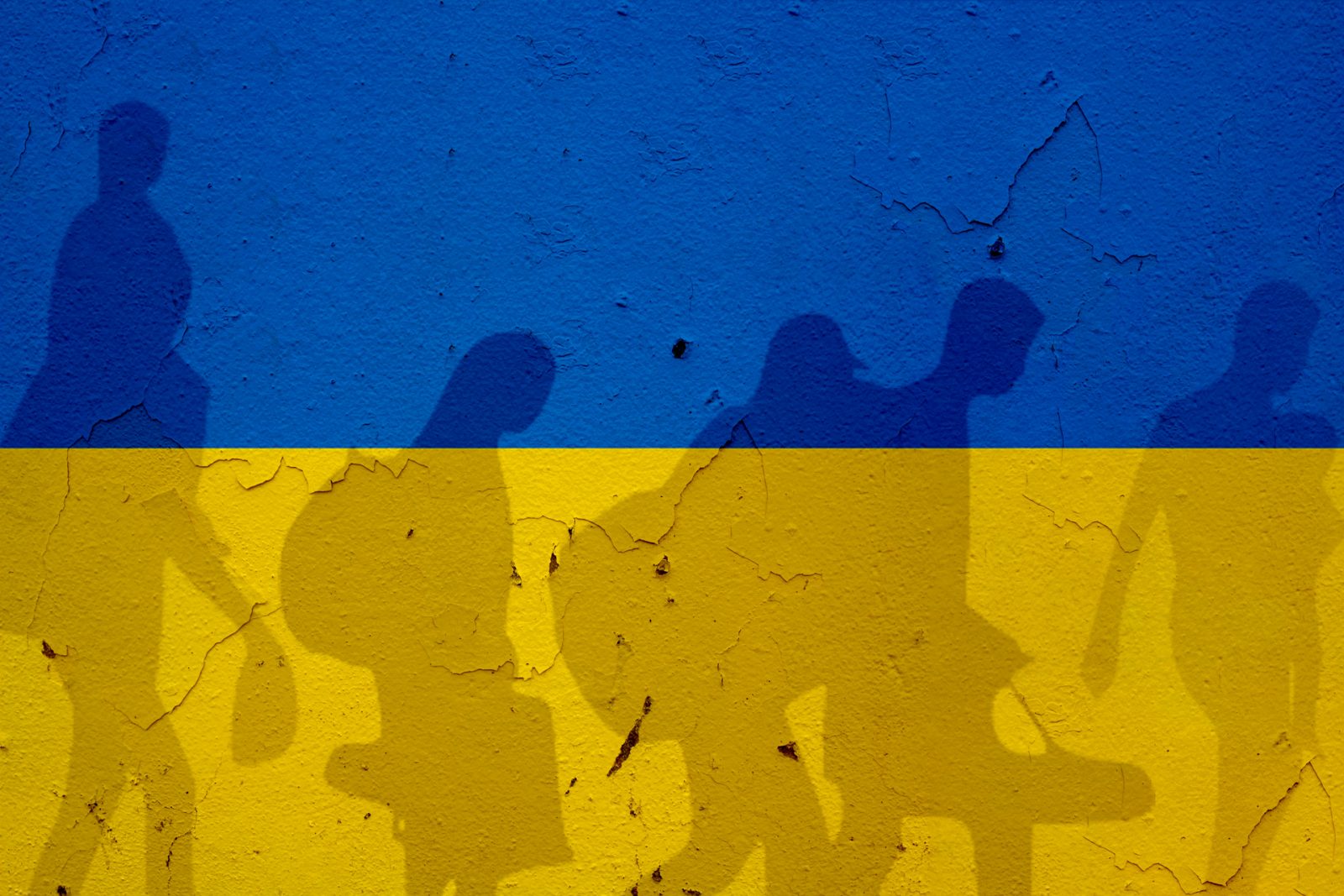 Why outrage about trans athlete Lia Thomas is misleading

In the United Kingdom, there has been an increasingly hostile environment for asylum seekers and migrants for decades. Since the Russian invasion of Ukraine, many British citizens have shown public attitudes towards helping displaced migrants has changed.

As LGBTQ+ people and advocates living in comparative peace, how can we support those who fled their homeland in fear of death?

First and foremost, we can lobby for change. Public understanding and hostility towards immigration laws are mostly unfounded.

To be considered for asylum in the UK, refugees must face ‘persecution’. Refugees must demonstrate they would experience severe physical harm or be denied employment or housing in their homeland.

Refugee status is also not automatically granted to an LGBTQ+ person if it is unlawful in their home country. Intolerance and stigmatisation from communities will not alone count as persecution. The fact that a person will live a more open life in the UK also does not qualify them for refugee status. Thus, if you do not face an immediate threat to your life and can live discreetly, your application might be declined. This must change.

The Ukrainian conflict feels particularly heartbreaking as it’s so close to home. Waking up the public to how quickly these problems can appear on our doorstep. However, LGBTQ+ people are displaced in mass worldwide – often simply due to living their authentic life.

These issues need addressing, and we are all privileged enough to do our bit. We’ve compiled a small list of some organisations tackling these issues in the United Kingdom, how we can show our support, and what your support will accomplish.

Whilst Refugees at Home don’t exclusively support LGBTQ+ people. Refugees at Home is a UK charity that connects people with a spare room to refugees and asylum seekers needing somewhere to stay. Following the escalation in Afghanistan and Ukraine, they have seen an increase in host applications. Refugees at Home ask people to apply if they live in a city or large town with good transport links only.

To support Refugees at Home, we can ‘Become a Host’ if we have a safe space for people to stay in a large town or city. Become a Home Visitor if you have experience conducting home visits helping to support local hosts. Make a Donation to support the organisation financially when they need it most – this could be a one-off or regular payment. Voluntary support is also sought from people with social media, admin, fundraising and translation expertise.

Working side-by-side with Refugees at Home, Micro Rainbow is an organisation set up to support LGBTQ+ refugees and asylum seekers with a simple ethos to provide:

Their safe houses exist to support the 1500 LGBTQ+ who travel to the UK from the 76 countries where homosexuality is illegal every year. To support Micro Rainbow you can: sign-up as an ally and give a monthly donation or donate to their Amazon Wishlist for general supplies. If you can’t afford to donate to Micro Rainbow at the moment, you can still help. Signing up for their newsletter will help you keep in the loop for when you can – as well as notify you when voluntary support is required.

Rainbow Migration brings families back together, providing a safer future for LGBTQ+ people. To show your support, you can donate directly to the organisation – via their website. You can also support them by selecting them as your charity on Amazon or representing them when running in the London Marathon.

Many different organisations support LGBTQ+ people – they all need our support. This list is by no means definitive, but it’s a start. Can you help LGBTQ+ who are suffering today?