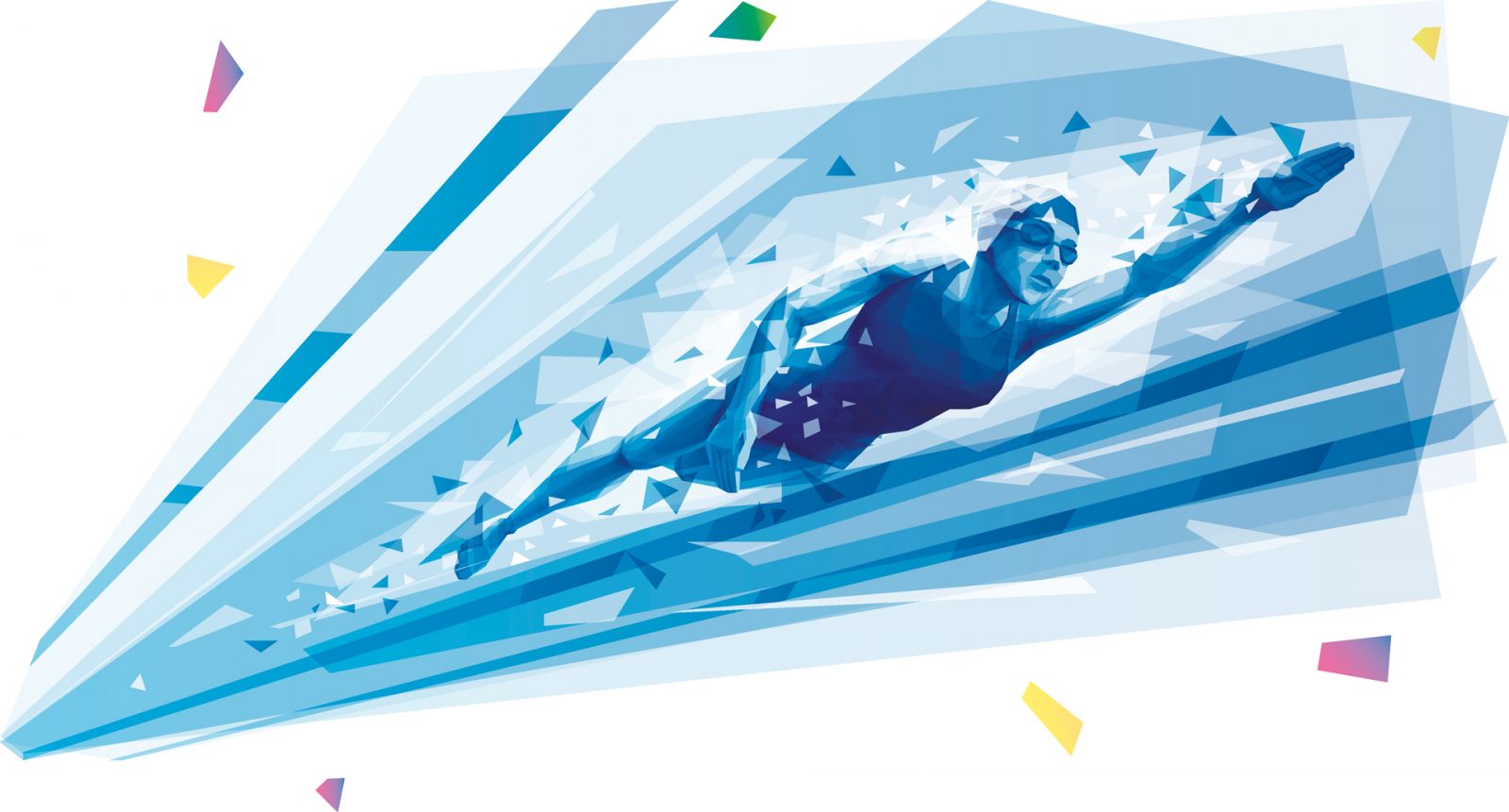 Over the past couple of years, Lia Thomas has ruffled the feathers of the right-wing press for her success in reaching NCAA finals in the USA. The swimmer in her early-20s is a victim of sensationalism on the world stage – despite competing in the minor leagues.

Why is this so controversial you might ask? Well, Thomas is a successful transwoman and they can’t stomach it.

Swimmers who were edged out by Thomas’ performance complained to the governing body, claiming despite Thomas’ obvious talent, the NCAA should think about the “biological women” who missed out on the finals after losing to Thomas.

Trans-activist Erin R (@ErinInTheMorn) explains in a riveting Twitter thread that is widely misrepresented that Thomas “was a 400th rank swimmer and now is #1”. The raw data is out there for public consumption if you don’t believe her.

Prior to starting HRT, Thomas had multiple top-8 finishes in different male leagues, distances and disciplines in the Ivy League Championships. It was only in 2019 once receiving HRT that her results declined when competing on the men’s team. This totally debunks the theory that she opted to transition because she couldn’t compete with the men.

If anything, it highlights the strenuous effect HRT has on the human body. The facts are Lia Thomas was an elite athlete before her transitions, and she continues to be elite beyond her transition. Most leading scientists in the field are in agreement with the NCAA’s decision to let Thomas compete in the women’s league.

Even with her newfound competitive form and the obvious determination to succeed, Thomas is still far from breaking long-standing records in the women’s division. Further highlighting the misleading outrage around the Pennsylvanian swimmer’s young career.

Perhaps the most revealing impact of the smear campaign was when a Twitter user mistook Katie Ledecky, who is a cis-gendered, muscular, female athlete, as a trans person. Stating she has a “Very male build. Maybe this individual should compete with… males”. Proving the propaganda is all about optics and discrimination rather than facts and science.

It seems Lia Thomas has become a scapegoat for the anti-trans lobby to segregate and diminish the achievements of the LGBTQ+ community and our success. For those wanting to find out more about the trailblazer we recommend viewing the Sports Illustrated article ‘I Am Lia’.

We will always stand with the trans community, there’s no LGB without the T.