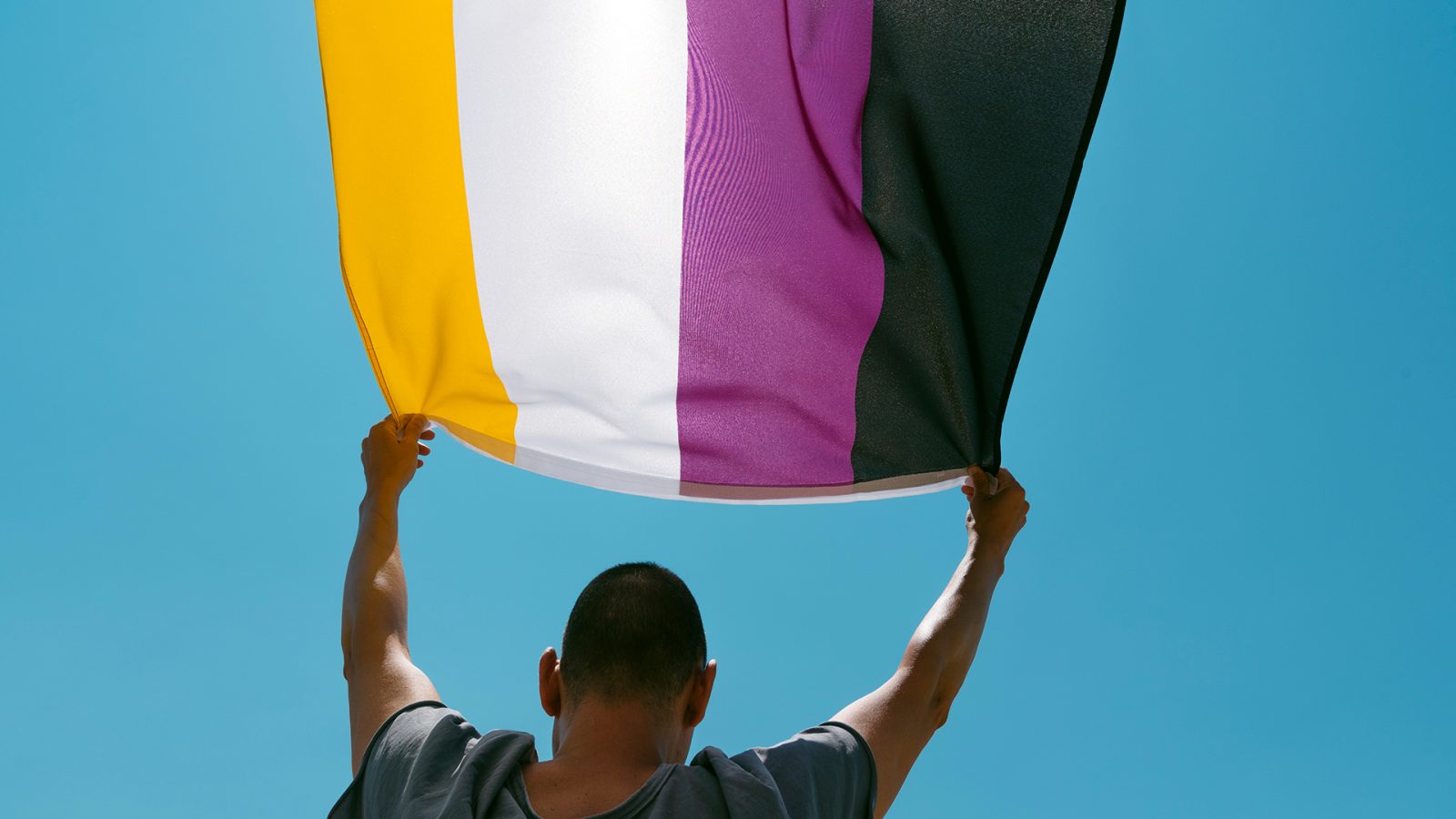 Set precisely between International Men’s Day and International Women’s Day, the day was first celebrated in 2012, and was created by activist Katje van Loon.

In May this year, over 138,000 individuals signed a petition demanding that non-binary should be legally recognised as a gender identity in the UK.

Most countries, including the UK, do not recognise non-binary people as a legal gender.

However, Australia, Bangladesh, Canada, Denmark the Netherlands and New Zealand do carry a non-binary option on passports.