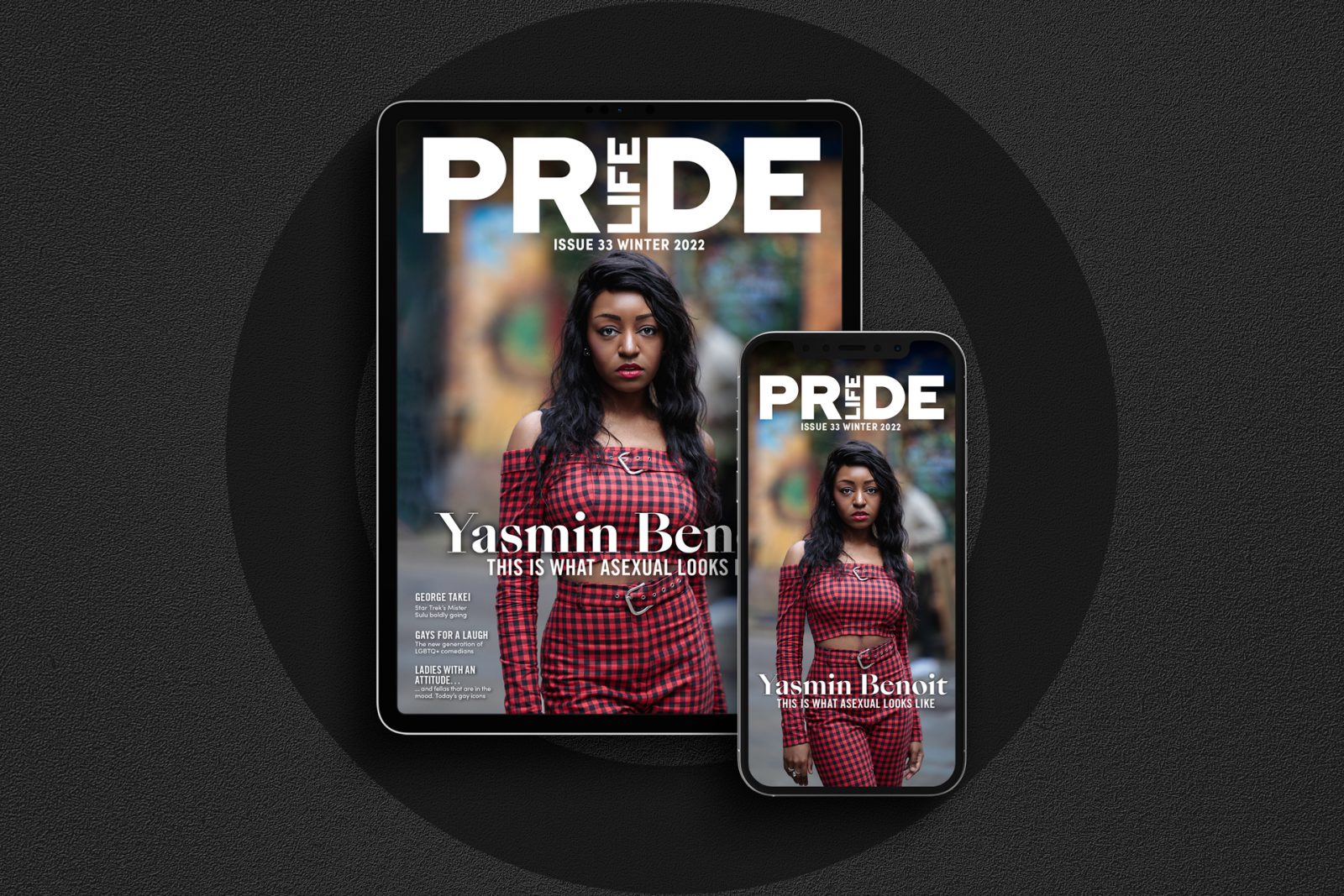 Welcome to the latest issue of Pride Life, the UK’s widest distributed LGBTQ+ magazine. Here at Pride Life we like to celebrate our community in all its diverse ways – take a look at some of our fantastic memories from this year’s Prides throughout the UK.

But it’s not only fun. As the recent killings in LGBTQ+ Club Q in Colorado confirm, we still have a long way to go to gain acceptance and confront the hatred we are shown for just choosing who we love.

And when FIFA decrees in the Word Cup that players are not allowed to wear OneLove armbands promoting diversity and LGBTQ+ acceptance, then Pride Life thinks there is a lot more to be done. We cannot wait for the first Premier League players to come out. The girls have shown the way. Now it’s time for the boys. Are they man enough?

What is most poignant about the Club Q incident is that it happened on the eve of the Transgender Day of Remembrance which honours the memory of the transgender people whose lives were lost in acts of anti-transgender violence. In this issue of Pride Life we celebrate that vibrant community.

Our cover star is Yasmin Benoit, an award-winning asexual and aromantic activist, and an “alternative” fashion model, who is making a difference in the acceptance of asexuality.

Also making a difference is the out and proud George Takei – Star Trek’s Mister Sulu – who is boldly pushing back frontiers in LGBTQ+ rights and acceptance. And while we’re out there in the cosmos, we take a look at how iconic show Doctor Who has promoted diversity throughout time and space. And if you want a giggle, we have some of this year’s top LGBTQ+ comedians to entertain you.

And talking of icons, and as card-carrying Friends of Dorothy, how could we miss the hundredth anniversary of gay icon, Judy Garland? Or, for that matter, today’s 21st-century gay icons. Gaga, Harry, Kylie and Ru, we’re looking at you.

As in every issue we also celebrate and thank all those LGBTQ+ advocates who have done so much to advance the rights and welfare of our community. Thank you, everyone!