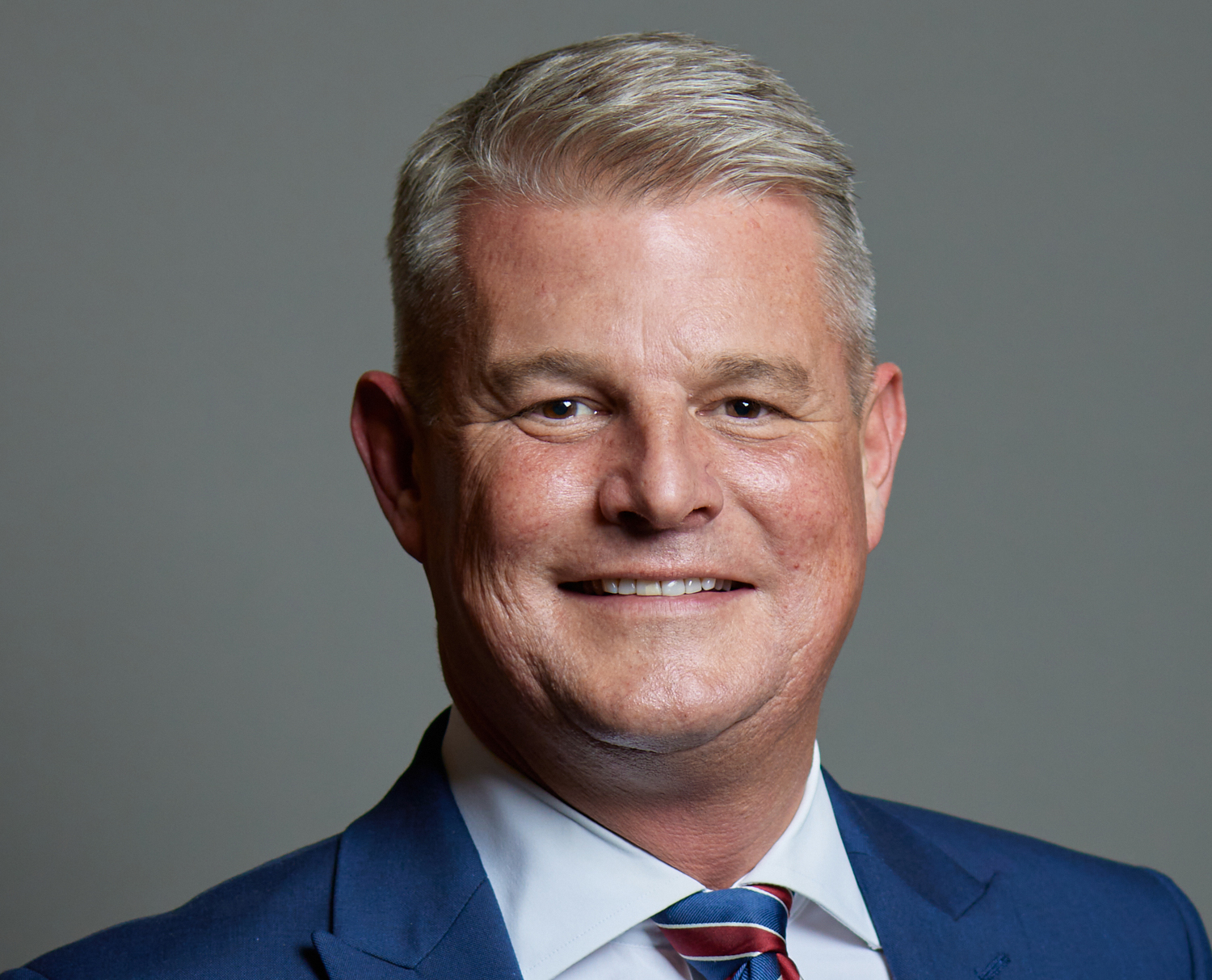 Sports and Equalities Minister Stuart Andrew will wear the OneLove armband during tonight’s World Cup match between England and Wales.

Andrew’s action goes against the Qatar government and FIFA’s ban on wearing the armband in support of LGBTQ+ rights.

Andrew, who is gay, said, “I absolutely will be doing so. I’m not going to shy away from who I am. Our message very much is that no one should have to hide who they are.”

Same-sex relationships are illegal in Qatar and are punishable by imprisonment and, in some instances, death.

He added that he had thought “long and hard” about attending the World Cup in Qatar.

“I have a responsibility to go there and see for myself that is actually what has been delivered on the ground. And if it isn’t in any way then to challenge that.”

This follows Italian activist and footballer Mario Ferri storming the pitch of the Portugal v Uruguay match yesterday wearing a tee-shirt that read “Save Ukraine” and “Respect for Iranian Women” and waving a rainbow flag.

Ferri left the flag on the ground as he was escorted off by security.