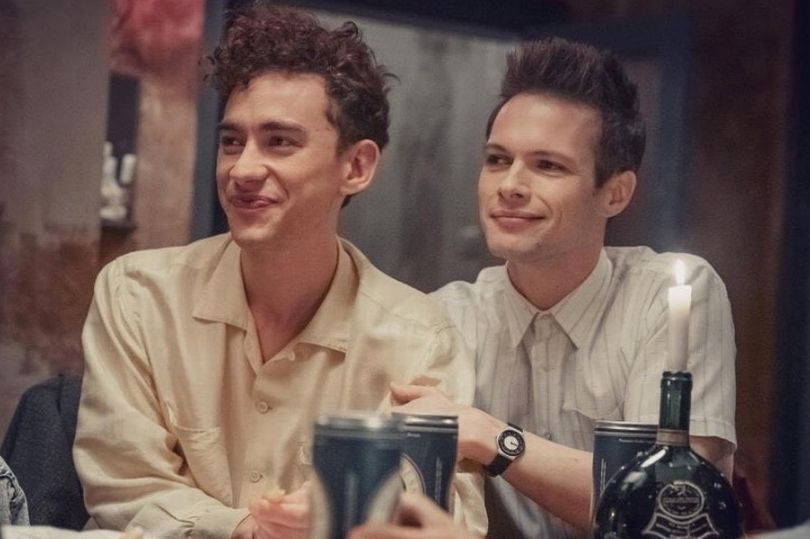 It’s a Sin star Nathaniel Hall (pictured above right with Olly Alexander) has spoken of how being diagnosed with HIV just before his seventeenth birthday was a “wake-up call”.

It’s a Sin is a ground-breaking mini-series about the Aids crisis in the 80s and 90s, and in particular the effect it had on gay men at the time.

Speaking to Radio 1’s Life Hacks programme Hall, who plays Donald, the boyfriend of lead character Richie (Olly Alexander), said that he had lived with the shame and the stigma after contracting the virus the first time he had had sex, and that initially he did not tell his family.

“I think we all have something that’s our act of rebellion and I started seeing this guy who was older than me and as a result I got that diagnosis just after I’d started college.”

Today 1 February is the start of the UK’s National HIV Testing Week, an
annual event promoting regular testing for HIV among key groups of the population.

This year the campaign returns with its popular campaign from 2019: Give HIV the Finger: A Finger Prick Test is All it Takes.”

While new HIV diagnoses continue to fall in the UK, there remains the fact that 1 in 6 people with HIV are unaware that they have the virus, which increases the risk of them passing HIV on unknowingly to sexual partners.

Forty-two per cent of people were diagnosed late in 2019, leading to long-term medical problems.

Testing is simple, and can be done at home with a free HIV postal test.

“It’s really important, if you’re HIV-positive, to access treatment and do it as soon as possible,” Hall told Life Hacks.

“If you don’t access treatment what you’re potentially doing is putting others at risk because if you’re HIV-positive and you don’t know, you potentially might be passing it on.

“Now the medications are so good that the level of virus is reduced to what’s called undetectable – which means you’re untransmissable, so I can’t pass my HIV on.”

For more information on the National HIV Testing Week go to It Starts with Me.