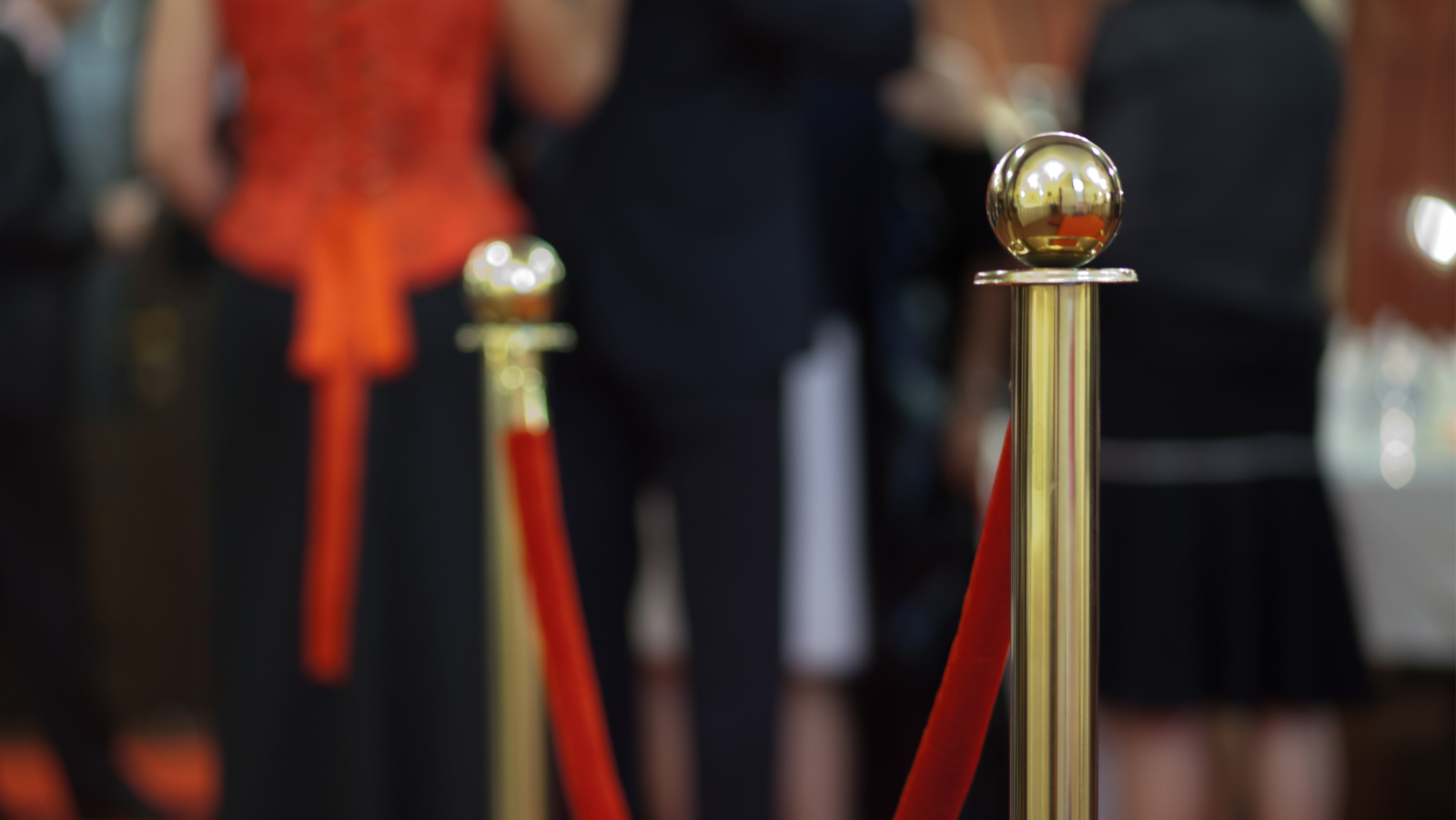 Interview with the Vampire, 2022

Gay icon and actress Jennifer Coolidge won her first  “long overdue”  Emmy on Monday night for her scene-stealing performance in HBO’s The White Lotus, for her role as tortured socialite Tanya McQuoid.

Fans were horrified when the Academy of Television Arts and Sciences seemed to play Coolidge off the stage at the Microsoft Theatre before she could finish her acceptance speech.

After walking onstage to CeCe Peniston’s song “Finally,” to accept her first award from the television academy, despite being a Hollywood veteran and a fan favourite, the 61-year-old actor struggled to thank everyone “I didn’t think this was going to happen” she said, humbly, before throwing in a few jokes.

“This is a once-in-a-lifetime thing,” she pleaded just before an instrumental version of “Hit the Road Jack” started to play. “Wait, hold on!”

In light of other winners’ longer times, some fans felt producers were too aggressive in playing her off. As Coolidge danced to the music intended to wave her away, she took it all in her stride.

Pop culture writer Evan Ross Katz posted on Instagram “Coolidge can take what would be for most a moment of panic and frustration and turn it into comedic gold,” “And seamlessly! Watch it again and witness that magnificent brain at work.”

It was her role as the manicurist and friend of Reese Witherspoon’s character in the 2001 film “Legally Blonde” cultivated Jennifer’s cult following within the queer community.

Besides starring in “The White Lotus,” Coolidge recently appeared in Netflix’s first gay holiday rom-com “Single All the Way,” as campy eccentric Aunt Sandy, who gives some cheeky nods to her real-life queer fandom. “The gays just know how to do stuff,” she says in the film. “For some reason, they’re always obsessed with me.”