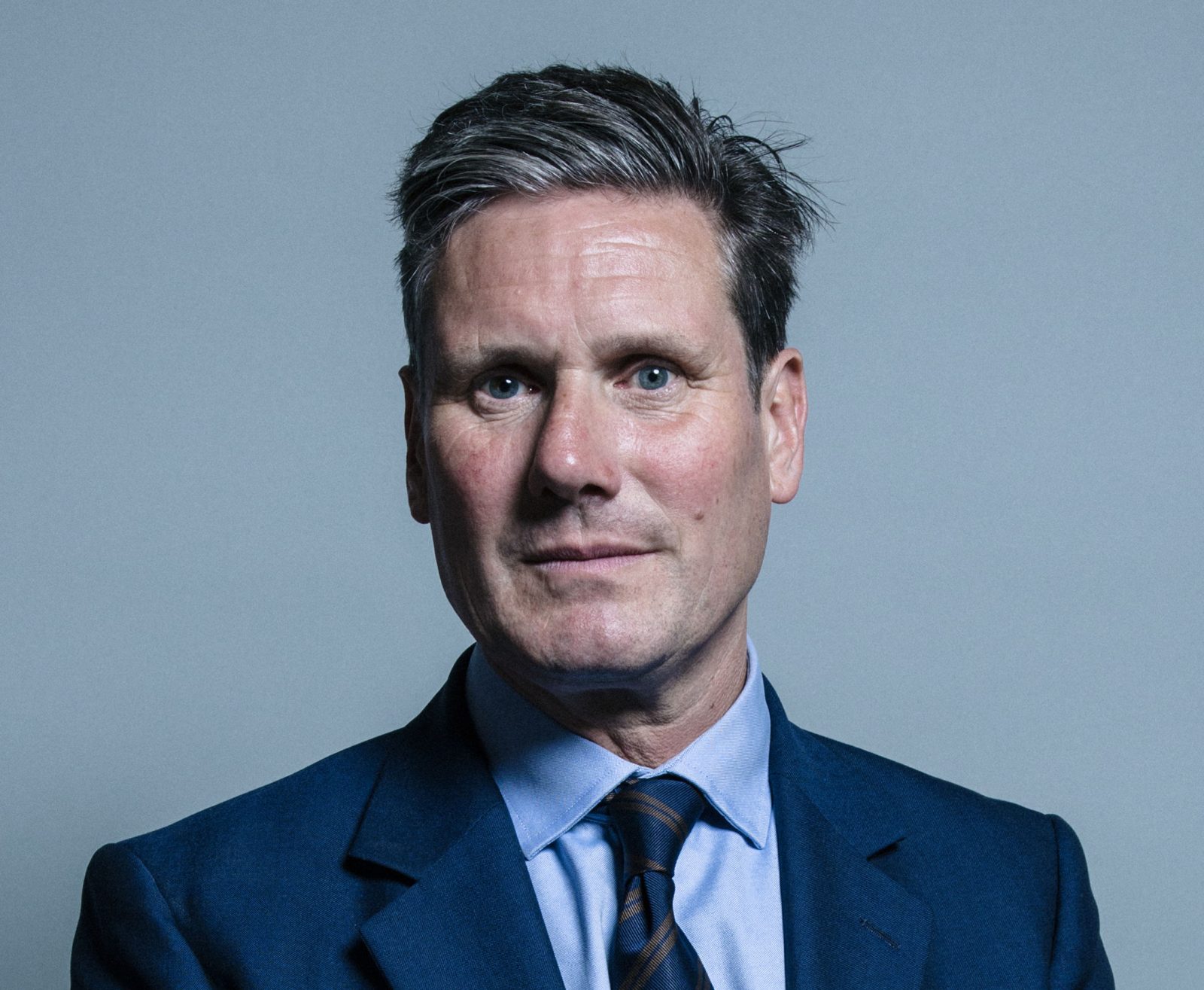 Leader of the Opposition Sir Keir Starmer has apologised for the “hurt caused” by his Good Friday visit to Jesus House for All the Nations church in Brent, North London.

Starmer had visited the church, which has opened up its premises as a pop-up vaccination centre, and posted a video online of the visit saying that “From rolling out the vaccine to running the local food bank, Jesus House, like many other churches across the UK, has played a crucial role in meeting the needs of the community,”

However he claimed that he was unaware that its senior pastor, Agu Irukwu, was an opponent of same-sex marriage and LGBTQ+ rights, and that the church had been accused of conducting conversion therapy.

He subsequently took the video down and tweeted: “I completely disagree with Jesus House’s beliefs on LGBT+ rights, which I was not aware of before my visit.

“I apologise for the hurt my visit caused and have taken down the video. It was a mistake and I accept that.”

LGBT Labour, who had called for the apology, replied: “We are pleased that you have recognised and apologised for this mistake. We look forward to working with you to end conversion therapy and achieve equality for LGBT+ people.”

Kier Starmer Is not the first public figure to have visited Jesus House. Prime Minister Boris Johnson, former Prime Minister Theresa May and the Prince of Wales have also visited the church.