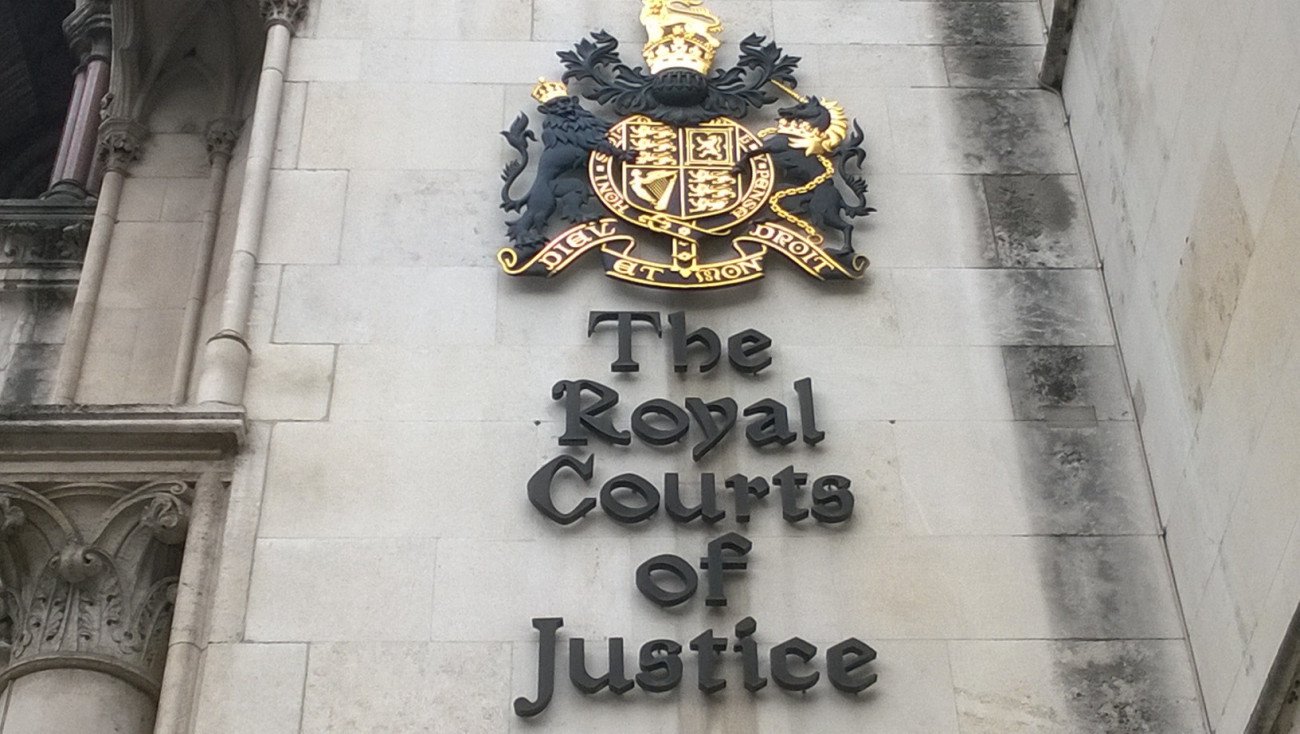 Man beheaded for being gay

A judge has ruled against the attempts by the LGB Alliance to exclude trans people for 2010’s Equality Act.

Ann Sinnott of the LGB Alliance, which was awarded charity status last month, argued that trans women should always be excluded from women’s single-sex spaces.

Currently, the Equality and Human Rights Commission’s (EHRC) guidance is that trans women should only be excluded in certain circumstances, which are to be judged on a case-by-case basis.

Sinnott argued that allowing trans women into a women’s single-sex space made it a mixed-sex space.

Dan Squires QC, representing the EHRC, said there was no ecidence that on the basis of the Code of Practice someone had acted unlawfully.

“It is not appropriate for a court to say that trans women should always be excluded,” Squires argued. “If there is a problem then it can be challenged and the court can judge if a service provider has done it wrong.”

Mr Justice Henshaw in the High Court threw out the LGB Alliance’s claim, saying that “The claimant has shown no arguable reason to believe the Code has misled or will mislead service providers about their responsibilities under the Act in order to place women or girls at risk.

“I recognise the concerns that women and girls and those who help to protect their interests have about the application of the gender reassignment provision in a particular context.

“However, it is in my view clear beyond argument that parliament has chosen to place transsexuals in a different position to persons of their birth sex.”