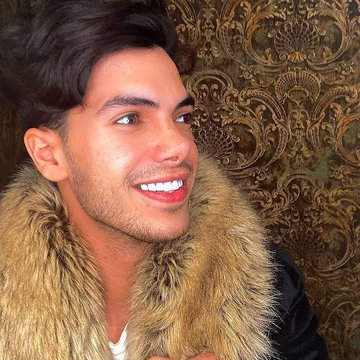 A 20-year-old man Iran has been beheaded for being gay.

The beheading of Alireza Fazeli Monfared was reportedly carried out by his half-brother and cousins in an “honour killing”.

Same-sex activity is illegal in Iran, and Alireza was turned down by the Iranian military with his sexual orientation named as the reason.

According to reports Alireza was lured out to the desert where he was beheaded by his half-brother and cousins. He had been intending to flee to Turkey where his refugee boyfriend was waiting for him.

After he was killed, his body was dumped outside the city of Ahwaz. The killers then telephoned his mother to tell her of the location of his body.

Alireza’s half-brother and two others have been arrested.