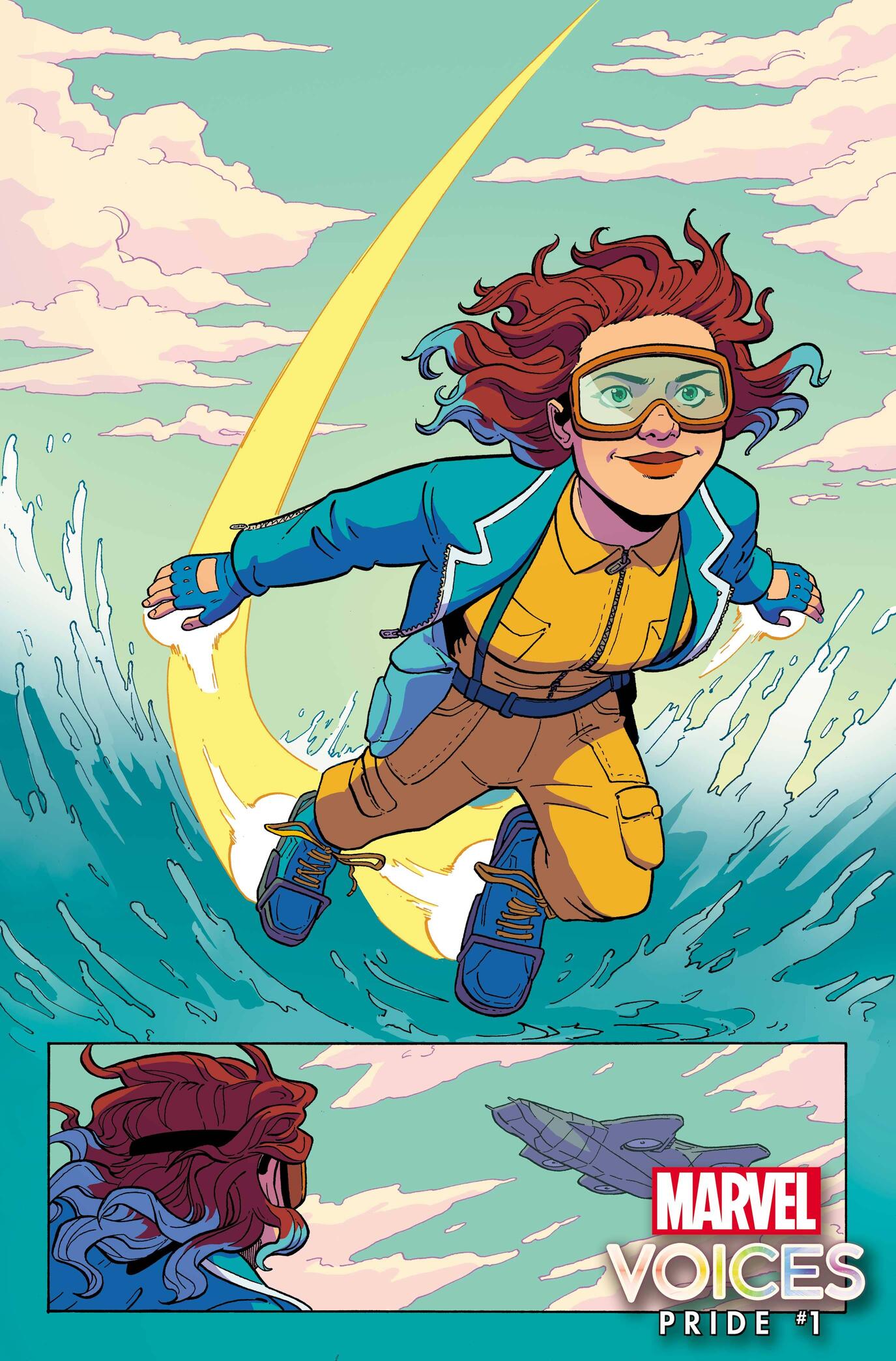 Shela Sexton, AKA Escapade, will make her debut as part of @Marvel’s Voice: Pride Anthology, which debuts on 22nd June. Escapade and her best friend Morgan are part of a community of trans mutants. “It was really important to me to have a whole community of trans mutants in this comic… I wanted it to be super clear that being a mutant is not a metaphor for being trans, and vice versa” co-creator and trans writer Charlie Jane Anders told Marvel.com.

Did you know that transgender characters are nothing new to Marvel? Jessica Drake paved the way when she debuted in Marvel Presents #150, 25 years ago.