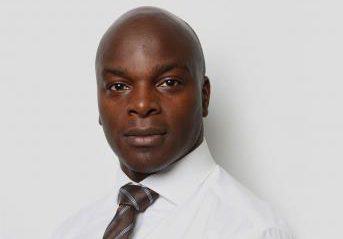 The Conservative candidate for Mayor of London Shaun Bailey has claimed that if he were elected he could end all new cases of HIV in two terms, or eight years.

Speaking at an event for the Terrence Higgins Trust and LGBTQ+ Conservatives, he said he wanted London to be a world leader in tackling HIV.

The Evening Standard reports that Bailey said, “As Mayor I will use this platform – and the Mayor’s allocation of TfL advertising – to encourage routine testing on HIV to help reach a 100 per cent of cases being diagnosed so that Londoners that need treatment can receive it.”

His comments come at the end of National HIV Testing Week, which saw a record number of requests for self-testing kits.

The Terrence Higgins Trust reported that there had been a “fourfold increase” in orders for the free tests.

Much of this demand has been attributed to the success of It’s A Sin, the Channel 4 mini-series on the early years of the Aids crisis, with star Olly Alexander saying the record-breaking taking up of the tests has been “amazing”.