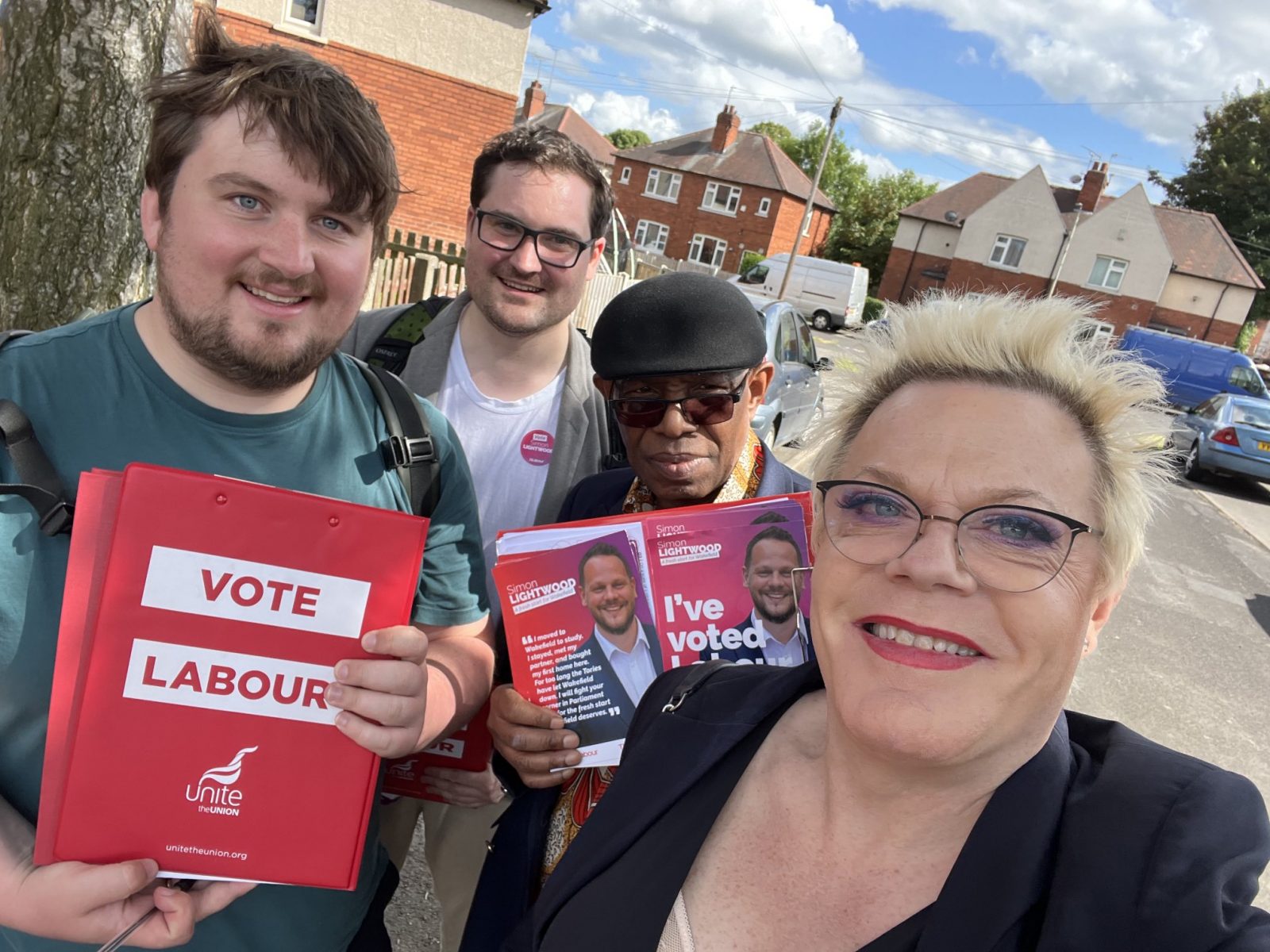 Eddie Izzard has officially announced her run for parliament as Labour Party candidate for Sheffield Central at the next general election. Izzard explained that she wanted to “support the city that has supported me”.

Of Sheffield, Eddie explains has beamed about its “proud history, showing grit and determination in overcoming adversities and it was the wit and generosity of the people of this city that made me feel welcome when I first arrived in 1980 — the year the Leadmill opened.”

In her campaign video (released on the 10th of October), Eddie says: “I’m standing to be the next Labour MP for Sheffield Central to support the city that has supported me. To take the fight to the Tories and get Keir Starmer into Number 10.” She adds: “when I’m faced with a challenge, I work my hardest to deliver.” She also passionately explains: “Labour ideals of fairness and equality have been at the core of my life.”

Back in July last year, Eddie told the Guardian “I do radical things with a moderate message and most moderates don’t go into politics because it’s bruising and an evil industry. But someone has to stop the egotistical maniacs and liars.”

Trans allies, politicians, and celebrities have expressed their support for Eddie Izzard on social media, including:

“You can do this! You would be amazing. You’ve got this!” LGBWithTheT

“Fantastic. Go on Eddie. No brighter mind, no bigger heart. What an amazing opportunity for Sheffield,” Russell Crowe.

The people of South Yorkshire need the buses to be back in public control. As @benmiskell is saying - the buses under Labour used to be affordable & went to many destinations. But not under the Tories. Must be part of their levelling down program yet again https://t.co/5ChR7dZyF3

Out and about campaigning in Wakefield, with ⁦@UKLabour⁩ people from all over the country supporting ⁦@simonlightwood⁩ - Met and chatted with some wonderful people on the doorsteps (and great weather too) pic.twitter.com/ZaCZIWUmDz

Great to be out today again supporting @simonlightwood in Wakefield. A lot more support coming as we get closer to the By-election https://t.co/prYhrsWH9m