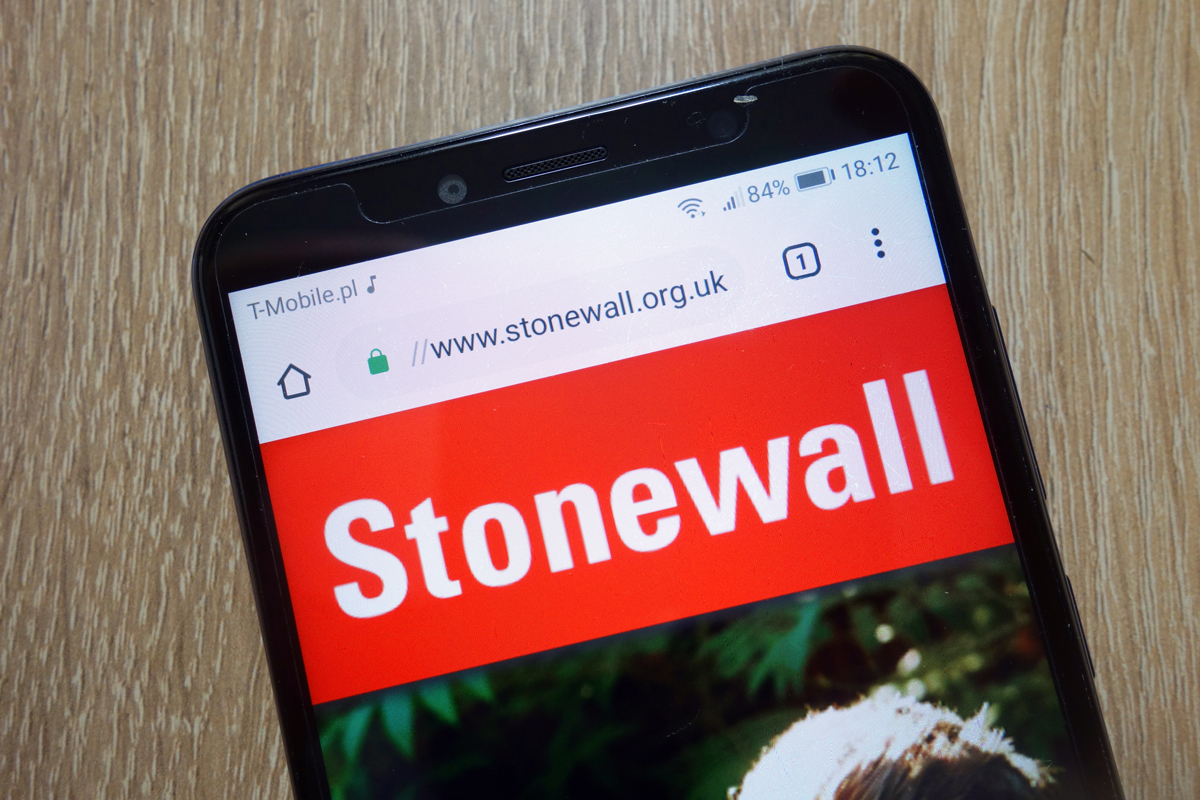 In the UK, it has been a few months since Covid-19 restrictions have been lifted. Society is almost back to normal. Bars and clubs are open as the days get darker, wetter, and a damn site colder. Now, autumn has started to sink in. With October nearly behind us, we thought it would be good to look at some stories that impacted the LGBTQ+ community this month. The following article includes references to hate crimes.

The Good: Protestors come together to tackle hate crimes in Birmingham.

In the midlands, the queer community and allies have been united by a common goal. The city has seen a rise in anti-LGBTQ+ hate crimes, as of late. Community leaders and @BrumAgainstHate have brought together hundreds of protestors to stand in solidarity with the victims of the recent spell of crimes. “Hate will not win” is the protestors’ message as they campaign to increase security for Gay Village patrons. As well as this, they call on the police to spend more time identifying LGBTQ+ hate crimes, in communities where it would be harder for victims to come forward. We know the war against hate won’t be won by more violence, but organised community action will be the real catalyst for change.

The Bad: LGB alliance at war with Stonewall and the trans community.

The charity of ‘gender critics’, the LGB Alliance, are a key motivator in Ofcom binning Stonewall’s diversity scheme. This is significant, as Stonewall has always been an unequivocal supporter of the trans community. The diversity scheme protects the rights of trans and LGBTQ+ people alike, in the workplace. Stonewall say “It’s a simple human right that everyone, including LGBTQ+ staff, is free from discrimination and prejudice at work, and our Diversity Champions programme is one way for organisations to be supported in this”. Of course, with Ofcom and the BBC turning their back on the scheme, this alarms LGBTQ+ employees across the UK. Boris Johnson reignited the community’s concerns this October. The PM penned a letter to the LGB Alliance congratulating them on their hard work and sent his “best wishes”. This all comes as they held their inaugural conference, where PinkNews reported a trans woman was labelled a “homophobic nonce” and a “f**king pervert” by attendees.

While it’s not the first time that he’s been accused of homophobia. Hip-hop artist, Boosie BadAzz, has launched a direct attack on Lil Nas X, and the LGBTQ+ community. Boosie’s barely legible Twitter tirade led to him telling Nas to kill himself. This comes after Lil Nas joked about a future collaboration between the pair on Instagram live. He then went on to call the country/hip hop sensation a “f*ggot”, as well as offering a detailed description of gay sex, which he seemed to know a lot about. Lil Nas X is no stranger to antagonising homophobic hip hop singers, as he continues his quest to make the scene a more queer-friendly place. Not only is Lil Nas an international superstar, but he’s also a bastion of equality on stage and off, we must protect him.