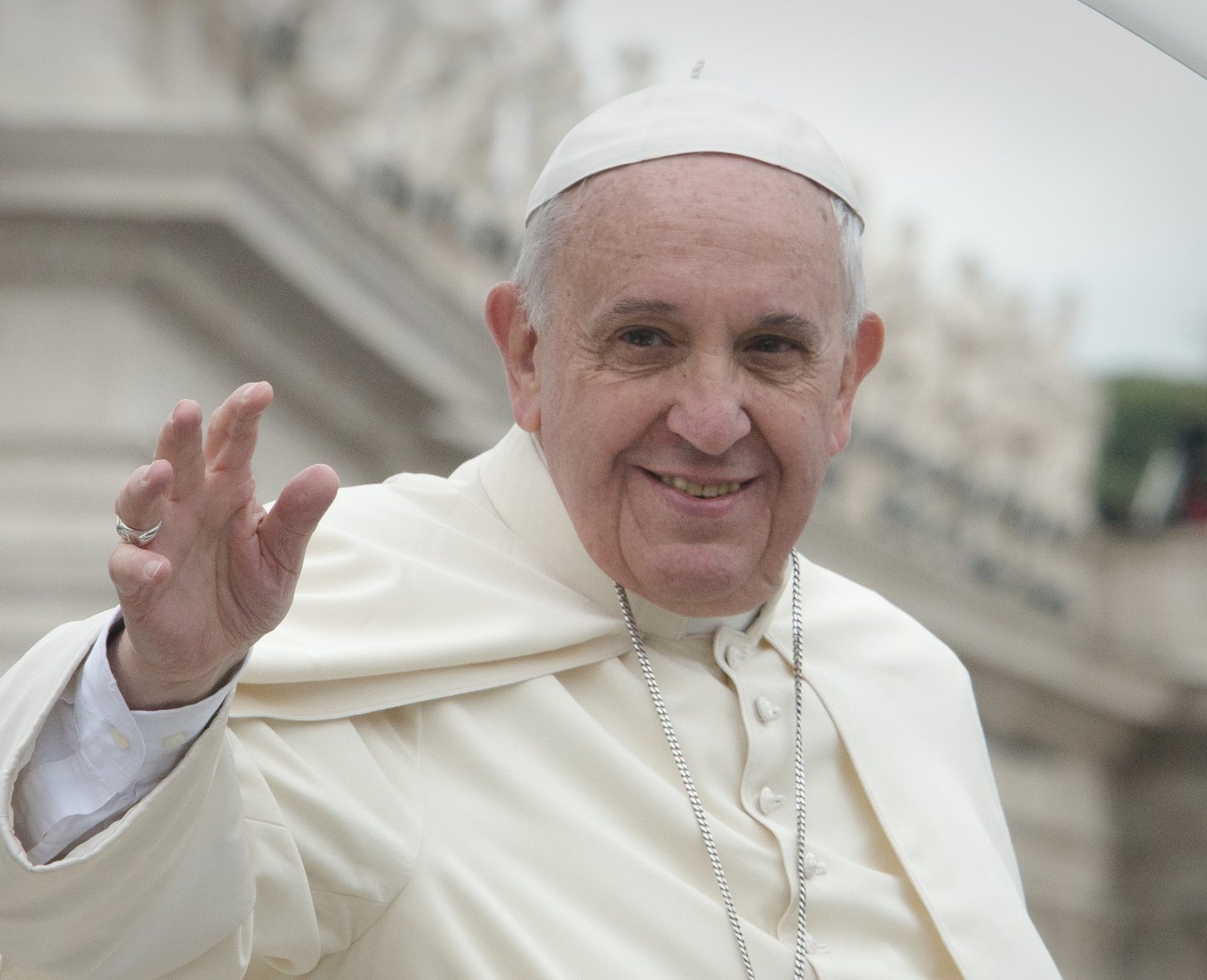 The Vatican has said that it cannot bless same-sex unions.

In a document issued by the Congregation for the Doctrine of the Faith (CDF), which has been approved by Pope Francis, the CDF said that it would not be “licit” to bless a same-sex relationship or partnership involving sexual activity outside of marriage.

The Catholic Church holds that marriage is only “the indissoluble union between a man and a woman.”

“God does not and cannot bless it,” it said and added, “He blesses sinful man, and so that he may recognise that he is part of his plan of love and allows him to be changed by him.”

The ruling is a major disappointment to LGBTQ+ Catholics, particularly after Pope Francis had previously given the impression of being more accommodating to LGBTQ+ people than his predecessor who said that homosexuality was an “intrinsic moral evil”.

Shortly after being elected pope, he said “Who am I to judge?” when asked a question on gay priests.

He has also supported the legal rights of same-sex couples but only in the civic, and not the religious, sphere.