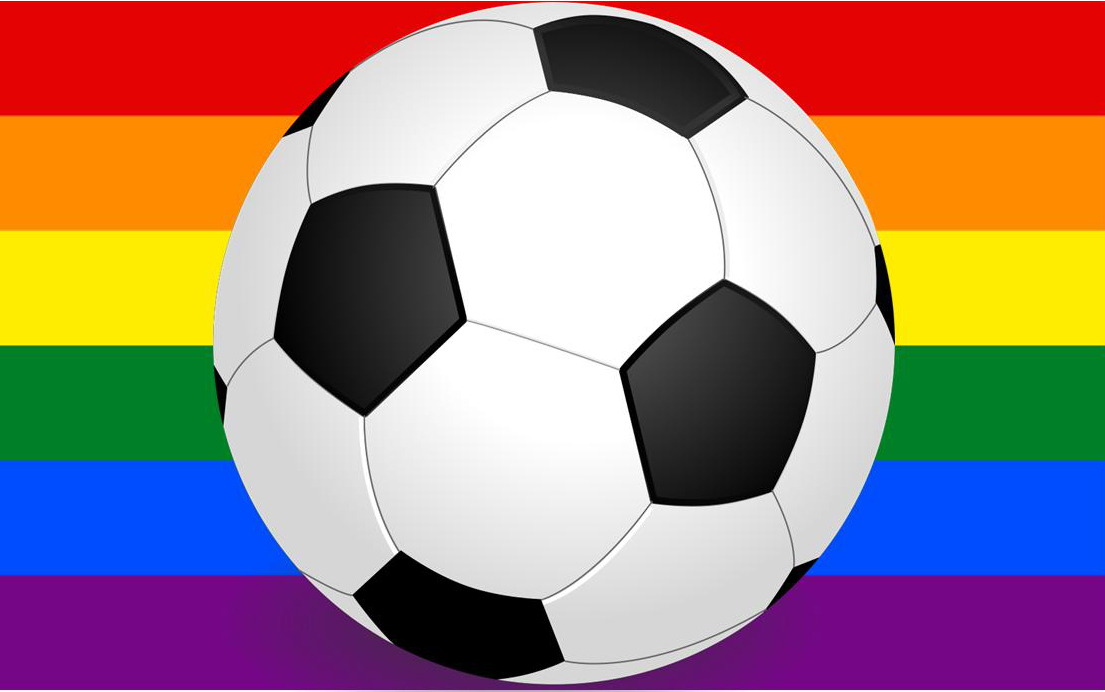 Two Premier League players in the same team are in a gay relationship, according to the Sun.

A source told the newspaper: “They did not see the need to hide from their teammates — and why they should they?”

It also reported that their teammates have been told not to say anything publicly to protect their privacy.

According to the Sun the couple started dating earlier this year but are reluctant to come out as they fear this would detract from their performance on the pitch.

Homosexuality is illegal in World Cup host nation Qatar and is punishable by imprisonment and in some cases death.

Match of the Day presenter and former England player has said he knows at least two gay Premier League players who have been close to coming out.

Qatar has drawn criticism of its record on human – and especially LGBTQ+ – rights.

Prime Minister Rishi Sunak will not be attending the World Cup, but will be sending MP Stuart Andrew, Minister for Sport and for Equalities, and the government’s most senior openly gay minister.