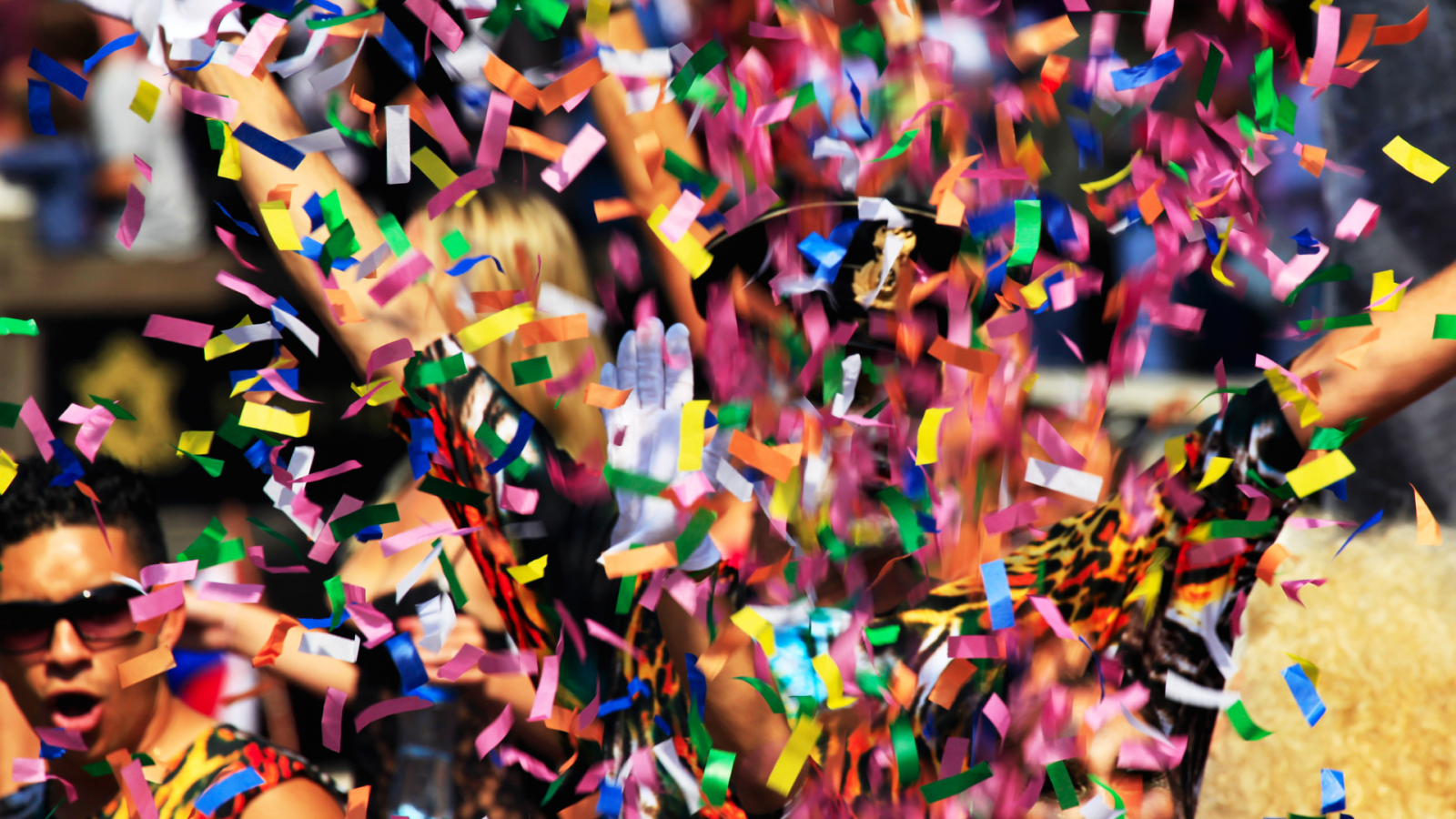 No Europride for Serbia in 2022

Saturday saw thousands unite in Cardiff for the biggest ever Welsh LGBTQIA+ event.

With the streets adorned with homemade signs, rainbow flags and confetti, registered groups and supporters made their way from Queen Street, to St Mary Street, via the castle before ending at City Hall for a ticketed festival.

En route, a small unregistered transphobic protest group obstructed the march for approximately three minutes in an apparent attempt to incite conflict and disrupt the event. South Wales Police has stated that officers explained to the gate-crashers why they needed to move and that the group was cooperative and left the area shortly after.

Footage of the incident shows members of the group known as Get The L Out UK standing in the road, blocking the pride parade whilst holding signs with messages such as ‘transactivism erases lesbians’ and ‘lesbians don’t like penises.’

Gian Molinu, the Chair of Pride Cymru called the parade a “celebration and LGBTQ+ rights. Despite a small group of people interrupting the march” explaining “they were drowned out by shouts of solidarity and the community and spectators.”

Molinu added “There is no place for hate at Pride. And as our parade said today loudly and clearly, “trans rights are human rights”.’

In a video, Mark Drakeford, the Welsh first minister said “The importance of the event is to both mark the enormous progress there has been in Wales over recent years but to look ahead as well to struggles still to come.“No ground for any progressive movement was ever gained without a struggle and while today is a celebration it also marks the sacrifice and the contributions of those who have gone before and sets us on the path to an even more successful future.”