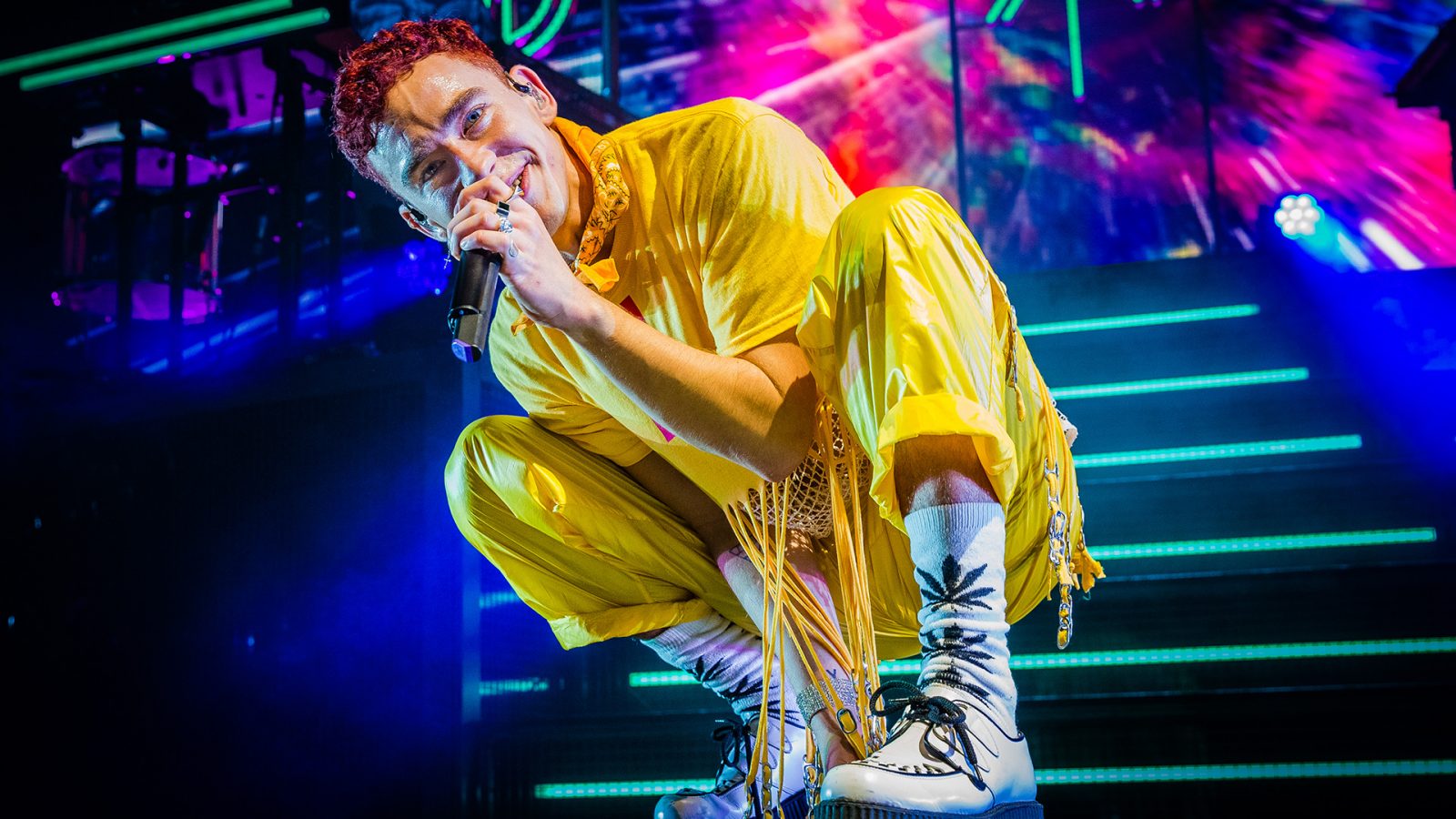 Last year, football ace Josh Cavallo came out to the footballing world. A landmark occasion for the LGBTQ+ community and the man himself. As the first top division football player to publicly acknowledge his sexuality, Cavallo is in uncharted waters when it comes to fan response. Sadly, Josh is still one of the few active, male and publicly LGBTQ+ footballers in the world. Cavallo’s voice and influence will hopefully lead to more players feeling comfortable in their sexuality on the football pitch. Most importantly, the Australian will have opened doors for kids to get involved in football at the grassroots level. Who knows, maybe we’ll see a Premier League follow in Cavallo’s footsteps in 2022.

After his stint on Channel 4’s ‘Gogglebox’ and ‘The Circle’. Woody Cook has begun to pave his own path in the public eye. The 21-year-old has already built a reputation as a DJ, model, activist and TV personality – he shows no sign of slowing down in 2022. In his recent interview with Attitude, Woody made it clear he intends to use his blossoming platform to talk about LGBTQ+ issues, amongst others. Combining his passion for Music, Awareness and Education, we expect to see Woody and his social activism group Truth Tribe making waves this year. Most of all, we expect to see Woody killing it on this summer’s festival circuit.

It’s well documented that we are fans of Racing Pride’s work in motorsport. 2022 saw a shift that came from the very pinnacle in Formula 1. We saw 7-time champion Lewis Hamilton and 4-time champion Sebastian Vettel take a stand in support of the international LGBTQ+ community on the world stage. Vettel’s team Aston Martin announced their partnership with Racing Pride who undoubtedly opened the conversation. With more eyes than ever on Formula 1, we’re sure this is only the beginning of the Racing Pride story – at the grassroots level and at the top.

2021 was another massive year for the Years and Years frontman, Olly Alexander. With his starring role in Russell T Davies Channel 4 hit, ‘It’s a Sin’ fresh in our minds. Olly is starting the year off with a bang by dropping his new album Night Call. This is the first album he will be releasing as a solo act, despite performing under the Years and Years banner. The chart-topper stocks are at their peak and we can’t wait to see what he creates in 2022. It’s rumoured that the keys to the TARDIS might even be in his future!

After years of delay due to the pandemic and Elton’s ongoing health battles. The time has finally arrived for his farewell world tour. From Houston to Norwich, we say goodbye to the Rocket Man – one last time. Aptly titled Farewell Yellow Brick Road tour, this is the third retirement tour the British legend has embarked on. However, it seems, this time Elton means it. With that said, this might be one of the longest tour schedules we’ve ever seen, so there are still plenty of opportunities to catch the 74-year-old where you are as he comes to your corner of the globe.