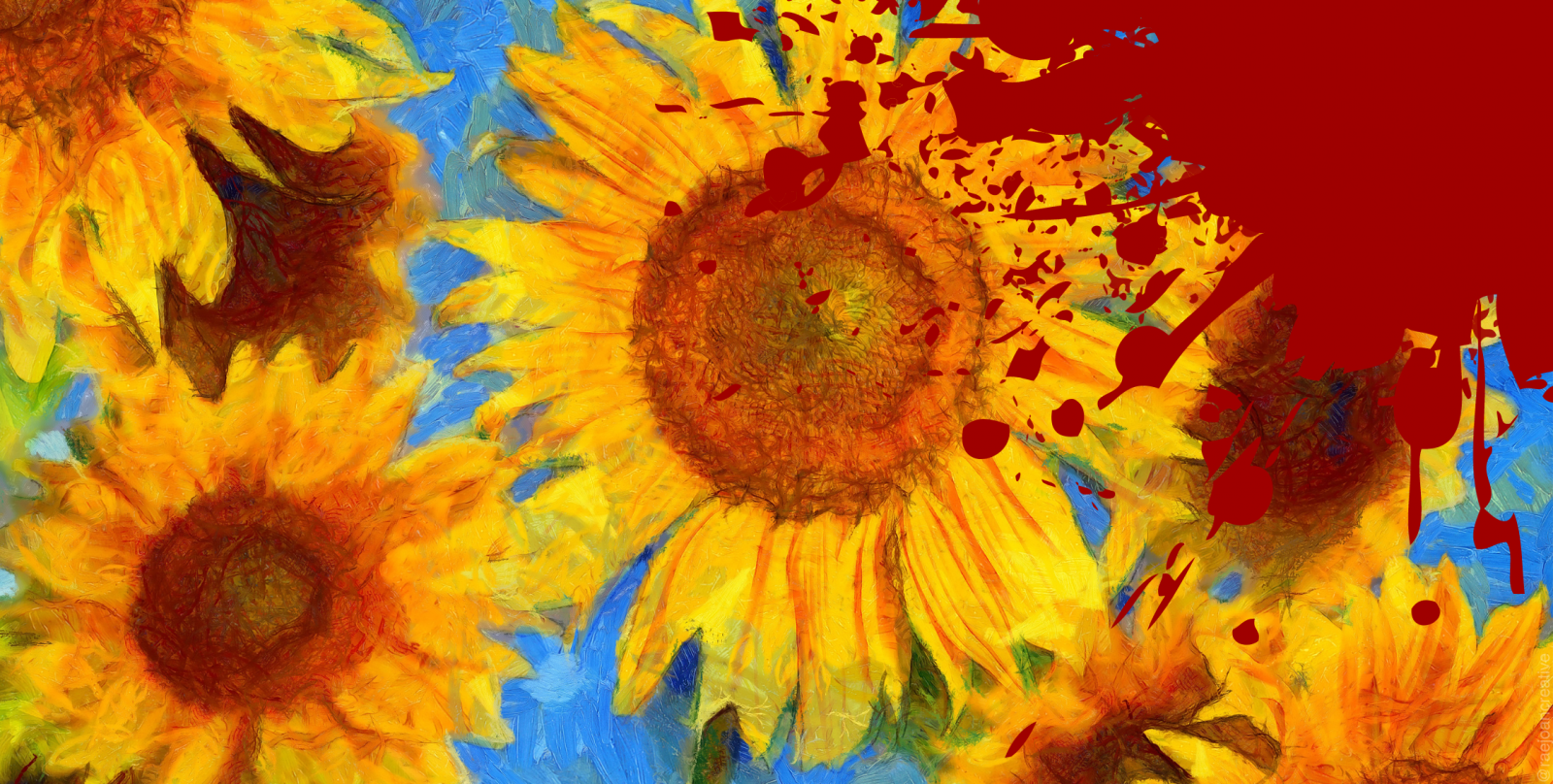 Right-wing media is fuelling a transphobic cult, according to Owen Jones

According to several media reports, two climate activists aged 20 and 21 pleaded not guilty to throwing soup over Vincent Van Gogh’s ‘Sunflowers’ on Saturday (October 15th) and were released on bail by District Judge Tan Ikram.

The two women acted as part of the campaign group Just Stop Oil. According to a press release from the organisation, their London protest have been “in response to the government’s inaction on both the cost-of-living crisis and the climate crisis”,

Phoebe Plummer, one of the protesters in question and an active social media user, stated that there was “literally no damage to the painting at all.” “It was behind glass” and “we genuinely never would have considered doing it if we didn’t know that it was behind glass and that we wouldn’t do any damage.”

After admitting that the act itself was “ridiculous” in a video, Plummer explained that the ‘souping’ was a reasoned act of civil resistance.

“I’m stood here today as a queer woman and the reason I’m able to vote, the reason I’m able to go to university, and hopefully someday marry the person I love, is because of people who have taken part in civil resistance before me.” “The aim was to start the conversation” about subsidising fossil fuels. “We know that civil resistance works – history has shown us that it works.”

Following the paintings’ return on Friday afternoon, a spokesperson for the National Gallery confirmed that “the painting is unharmed,” with only “some minor damage to the frame” as “the painting was covered by glass.”