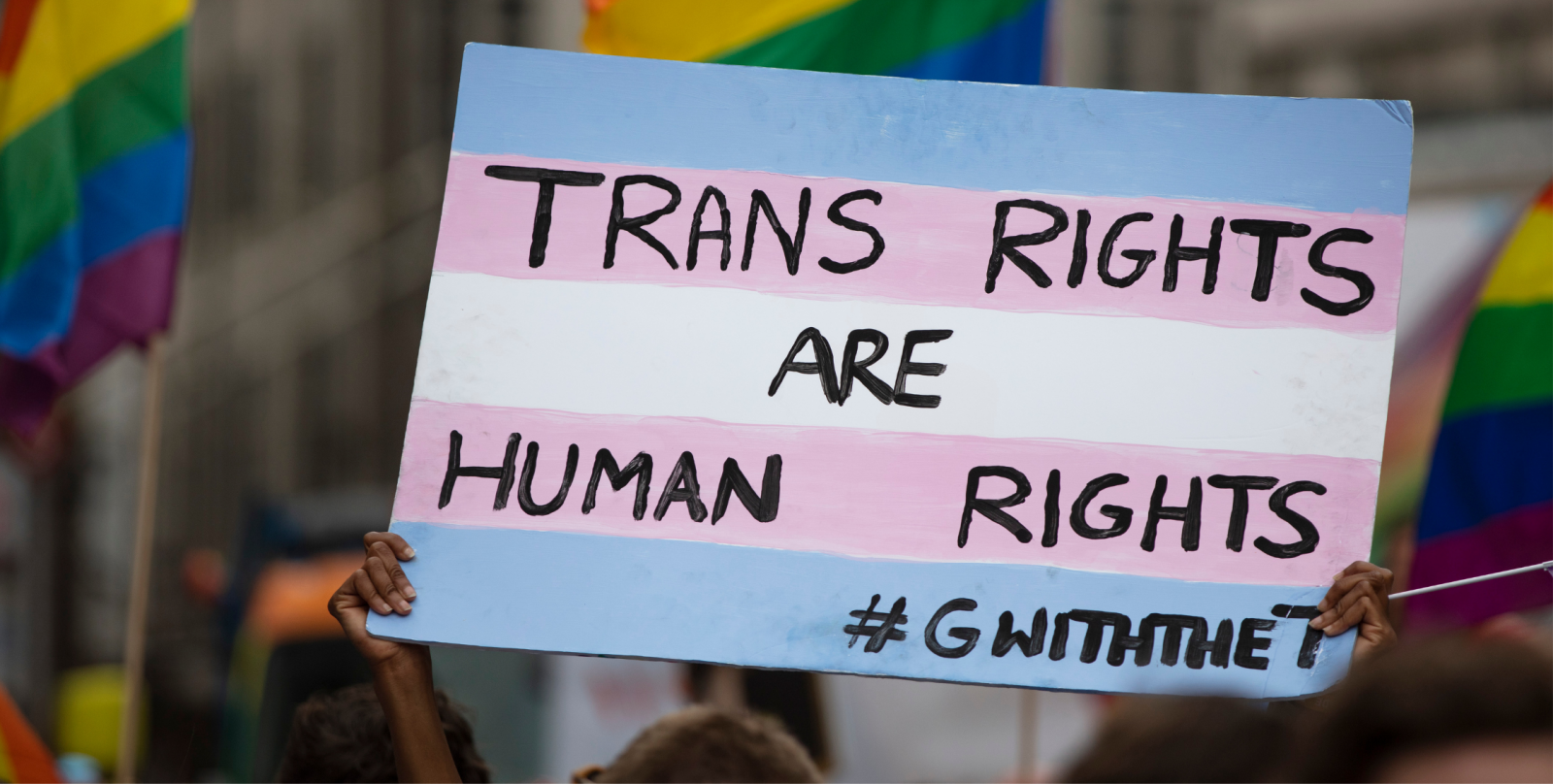 “What trans people are going through in this country is hell” an impassioned Owen Jones announced at the Pink News Awards.

He blasted the UK’s right-wing media for stirring up “unbelievable mayhem and harm” against trans people amid an “anti-trans moral panic,” before observing that in 2021 and 2022, anti-trans hate crimes rose 56%. Jones added that Eddie Izzard has “paid the price and has been hounded and victimised by a cult” following her Labour bid in Sheffield.

Owen then brought attention to the way gay tv host Graham Norton was “hounded” off social media following an anti-trans pile-on, just for saying trans people should be listened to. “It’s a cult that’s gone completely and utterly out of control, unless we stand against them it will go out of control.”

Owen urged the audience: “don’t let them divide us, don’t let them divide the LGBTQ movement in this country.” He pointed out that gay men were viewed as “sexual predators” in previous decades, and trans people are now subject to the same narrative. In addition, he pointed out that homosexuality was considered a “mental illness, a fetish that we were forcing on the majority due to the weakness of a tiny minority”.